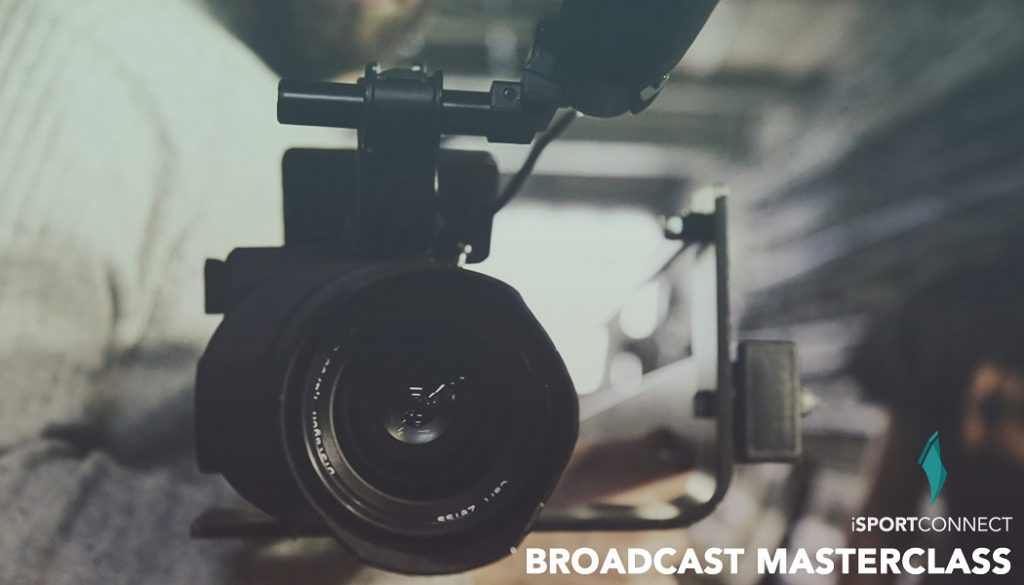 New players are entering the sports broadcast market as shifts in consumer habits present new opportunities for companies and rights holders to prosper, thrive and grow.

But while talk of big moves into the market represent speculation in some quarters, Amazon has already made plenty of significant ones.

Perhaps none more so than the recent deal for live and on-demand distribution rights to the ATP World Tour in UK and Republic of Ireland. The new agreement will make Amazon Prime Video the home for practically all major men’s tennis, barring the four grand slam tournaments.

Jim DeLorenzo, Head of Sports, Amazon Video, believes the offering will bring “tremendous value” to Prime members. He told iSportconnect: “We always look to broaden the selection of compelling content we provide to our customers. Tennis is an exciting and truly global sport with a large fan-base, and the ATP is the leader in men’s tennis.

“This partnership brings more than 1,500 live matches from 37 top tournaments and extensive on-demand content to Prime Video, at no extra cost to a Prime membership. This adds tremendous value to Prime members in the U.K. and Ireland.”

But, having built Prime’s success on a broad range of television series and feature-length films, why has Amazon decided to move into the live sports sector?

DeLorenzo said: “For any video content we start with the customer and work backwards to bring them what they want. This month marks the 10-year anniversary of the launch of Prime in the U.K., and 10 years in we continue to invest in faster delivery, expanded selection and incredible content for members to watch, read and listen.

“We keep adding benefits and value to Prime because we know that we get a great reaction from Prime members every time we offer them new benefits or they engage with more of the benefits – both in terms of new members joining Prime, and members who use multiple benefits being more likely to stay with Prime.

If Amazon Prime’s users’ collective appetite is successfully whetted, it appears to be likely that more international sports content could be on the cards in the future. But DeLorenzo opted not to speculate about future opportunities: “It’s too early for us to speculate how we may approach live sports content going forward.

“We streamed NFL Thursday Night Football games this season, and while we’ve been pleased with the audience numbers and the positive customer response, we are still in the early days and continue to learn.”

As for the ATP broadcast itself, plenty of potential ideas as to how Amazon will present their product have been suggested, ranging from special offers of merchandise for those watching to an additional social element. But we we will have to wait to discover how the finished product will look.

DeLorenzo added: “It’s too early to talk about anything specific, but I can say we are always looking to innovate in ways that enhance the customer experience.”

Broadcasting is dead – and more alive and dynamic than ever before in the digital world – but staying ahead of the curve has never been more difficult. Click here to sign up to iSportconnect’s Broadcast Masterclass.