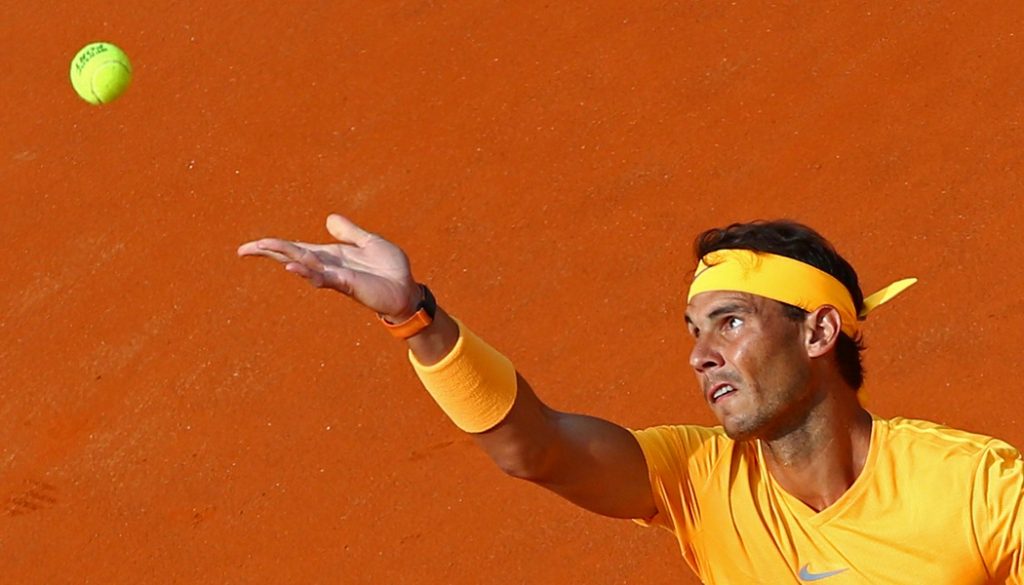 The Italian Open (Internazionali BNL d’Italia), a major fixture on both the ATP 1000 and WTA Premier calendars, is expecting to set a new attendance record for this year’s event in Rome from May 6-19, topping the 220,000 paying attendees in 2017.

The week-long tournament at the Foro Italico, in its 76th edition, will generate revenues of over €33 million, according to Italian Tennis Federation President Angelo Binaghi.

That makes it the biggest annual sports event in the country, he said.

“The total revenue depends heavily on ticket sales of about €12 million,” he said. “Our final takes in €2 million in a venue four times smaller than Juventus’ stadium. The total economic value of the Open is over €100 million.”

Plans to build a roof over the centre court (expanded to 10,400 capacity in 2010) are on the drawing board with reports of the project getting underway as early as next year.

Rome Mayor Virginia Raggi said of this year’s Open: “This event plays a fundamental role for the entire city. Soon there will be a roof or the centre court to allow the venue to be used all year around. Having a new arena that can also host other sports will boost sports activity in the capital.”