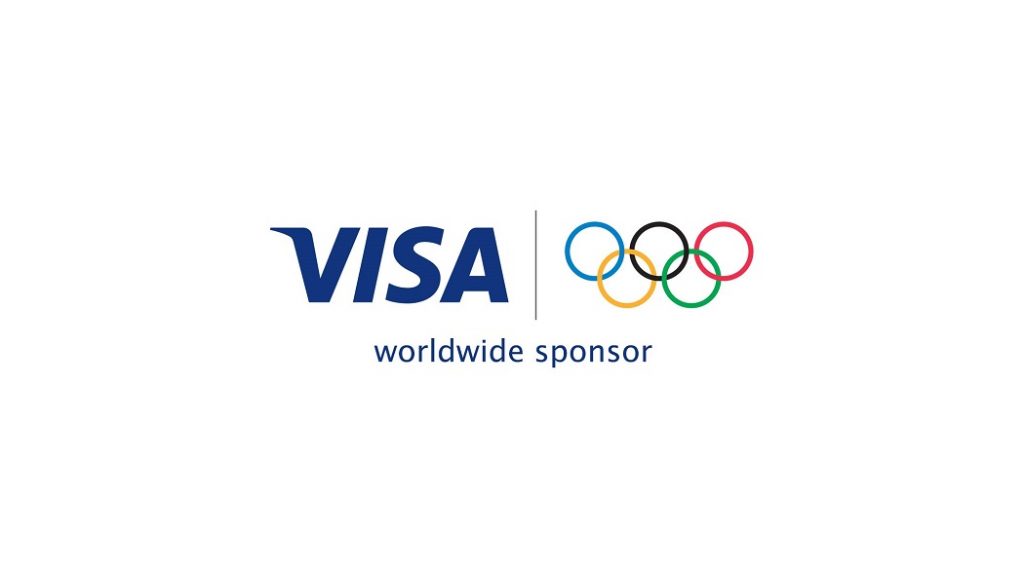 The International Olympic Committee (IOC) has extended its worldwide partnership with Visa until 2032.

The financial services multinational’s existing deal was due to expire following the 2020 Tokyo Olympics, but the renewal ensures they will remain a member of The Olympic Partner (TOP) sponsorship programme for another six editions of the Games.

Visa, a founding member of the IOC’s TOP initiative in 1986, will continue to work with local organising committees to advance digital payment technologies in the host country during and beyond the Olympics.

Visa will also continue its backing of the International Paralympic Committee (IPC) and the Paralympic Games as part of the collaboration agreement between the IOC and the IPC.

IOC President, Thomas Bach, said: “We are particularly happy with this extension of our partnership because Visa is one of the founding members of our TOP Programme. Our partnership with Visa demonstrates a shared commitment to the legacy of the Olympic Games and the global Olympic Movement.

“Visa has always been a driving force for innovation on the world’s stage. On behalf of the IOC, the National Olympic Committees around the world, and the athletes themselves, I would like to thank Visa, its clients and partners for their commitment through to the 2032 Olympic Games.”

Al Kelly, Chief Executive Officer at Visa, added: “Since 1986, Visa has brought the latest payment innovations and digital experiences to the Olympic Games, all while helping athletes in their quest to achieve greatness.

“By continuing our support of the Olympic Movement and the Olympic Games through 2032, we will ensure the next generation of athletes, fans, cardholders and clients are able to get more out of their Olympic experience and be part of a movement that inspires and unites us all to do great things.”