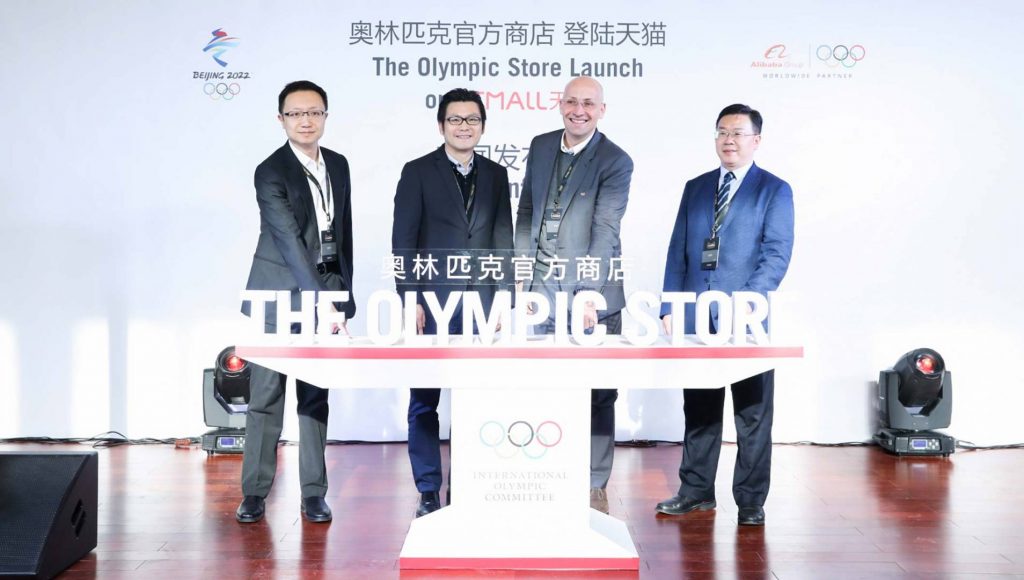 The International Olympic Committee (IOC) and global partner Alibaba have unveiled the launch of the first-ever Olympic store for Chinese fans.

The new Olympic store will be initially available on Alibaba’s Tmall marketplace for brands and retailers in China, and there are plans in development to create a global e-commerce platform for fans around the world.

Timo Lumme, IOC TMS Managing Director, said: “The launch was made possible thanks to the support of our Worldwide Olympic Partner Alibaba’s technology and expertise, as well as our partnership with the Beijing Organising Committee for the Olympic and Paralympic Winter Games 2022.”

“The Olympic Winter Games Beijing 2022 will be a landmark moment for China and the Olympic Movement, and from today we look forward to offering the latest exciting Olympic products to Chinese Olympic fans through our new Olympic store on Alibaba’s platform.”

Chris Tung, Alibaba Group Chief Marketing Officer, said: “We are proud to leverage Alibaba’s technology and ecosystem to provide more opportunities for Chinese fans to celebrate the heritage of the Games and join in the excitement for Tokyo 2020 and Beijing 2022.”

“We look forward to our continued collaboration with the IOC to connect more fans in China and from around the world to the Olympic Movement in the digital era.”

The project has been launched as part of the new IOC Global Licensing Strategy, which aims to engage and connect with fans seeking official Olympic branded merchandise, in line with Olympic Agenda 2020.

It is a step in activating the long-term strategic partnership of Alibaba Group and the IOC unveiled in January 2017 with the aim of helping to transform the Olympic Games for the digital era.