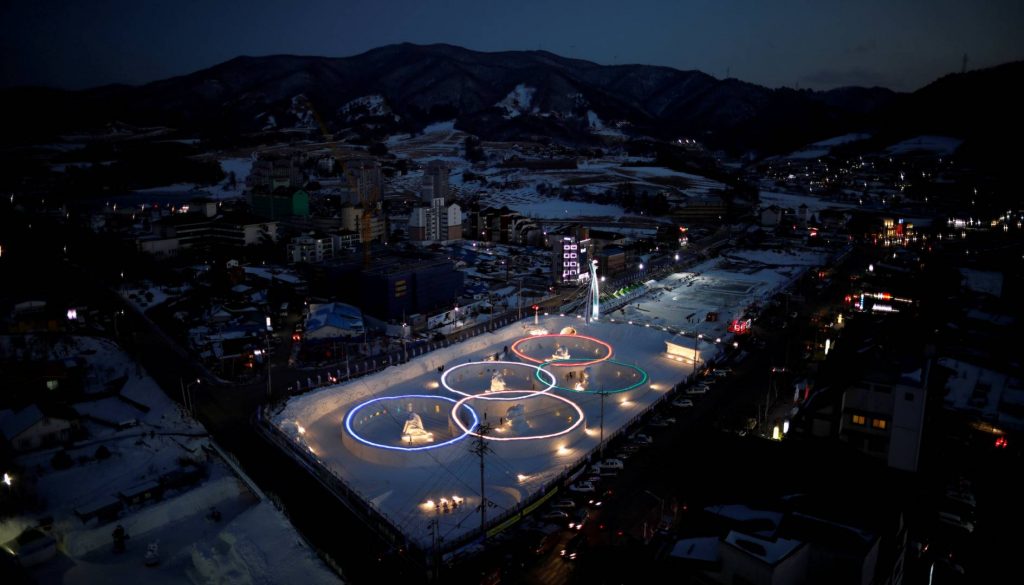 In line with Olympic Agenda 2020, the Candidature Process for the 2026 Winter Olympics has been reformed to enable cities and NOCs to have more sustainable, feasible and cost-effective  Games, and to align with their local, regional and national long-term development goals.

The new Candidature Process for the Olympic Winter Games 2026 ensures a reduction in the workload for the candidates by requiring fewer deliverables, and comprises two stages:

Cities will not be required to submit any formal proposals and guarantees, or make any presentations. The IOC will send teams of technical experts to help develop cities’ candidatures.

In October 2018, the IOC Session will invite a number of Interested Cities to participate in the Candidature Stage.

Candidates will be asked to submit a single Candidature File, due in January 2019, and the number of questions in the questionnaire has been reduced by one third.

The Host City Contract 2026 will be published in July 2018 and will include an IOC contribution to the success of the Games estimated at  $925 million.