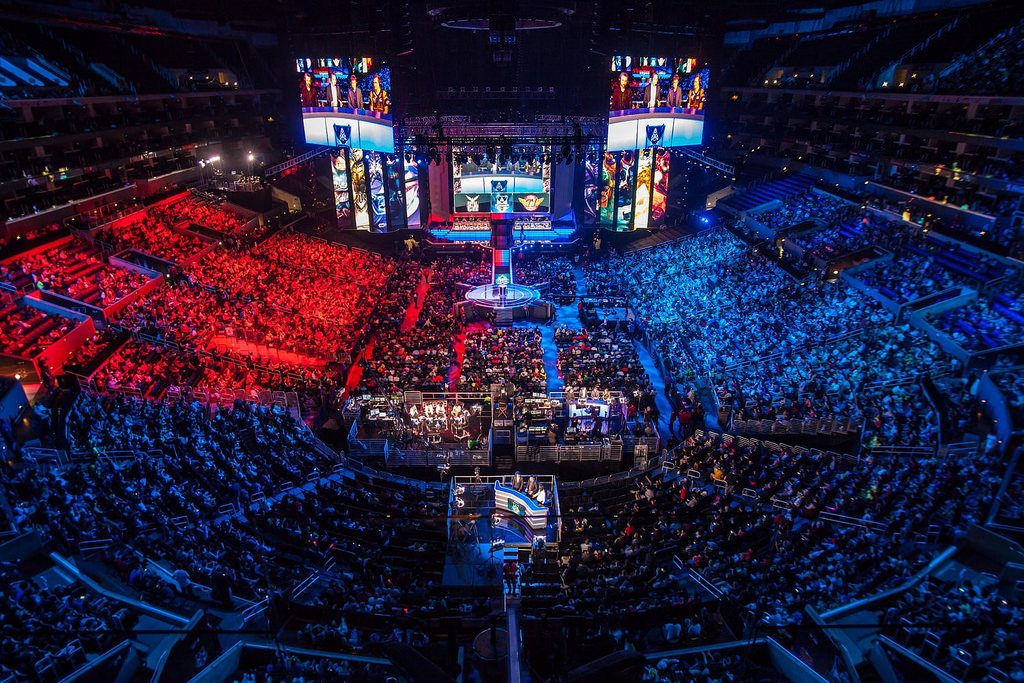 The International Olympic Committee (IOC) is open to the possibility of including esports in future Olympic Games.

The Paris 2024 bid team said in August that it was keen to discuss the introduction of esports with the IOC, thanks in part to the rapid growth of the competitive video games industry.

The full 2024 sports programme will be shaped in 2019, while a decision on what sports will be on show in the French capital will be taken after the 2020 Games in Tokyo.

Esports has already secured a place at the 2022 Asian Games and could be a part of future Games – if it complies with IOC’s rules and regulations.

“Esports are showing strong growth, especially within the youth demographic across different countries, and can provide a platform for engagement with the Olympic movement,” a statement released after Saturday’s IOC summit said.

“Competitive esports could be considered as a sporting activity, and the players involved prepare and train with an intensity which may be comparable to athletes in traditional sports.

“In order to be recognised by the IOC as a sport, the content of esports must not infringe on the Olympic values. A further requirement for recognition by the IOC must be the existence of an organisation guaranteeing compliance with the rules and regulations of the Olympic movement.”