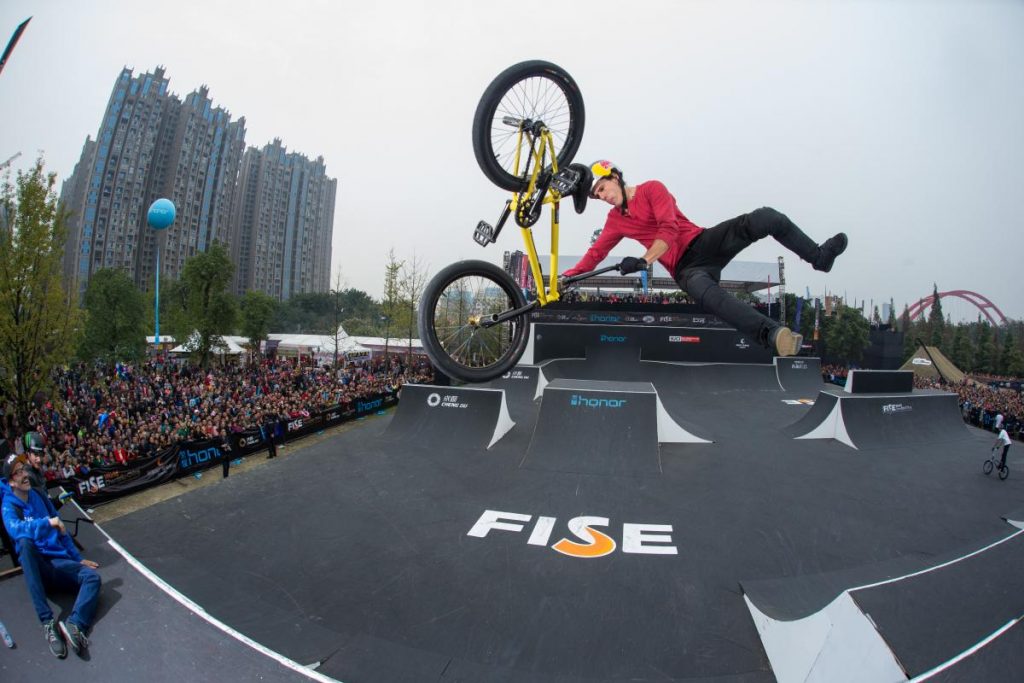 in 2017, FISE celebrates the 20th anniversary of its World Series, bringing together the best amateur and professional riders in disciplines such as BMX, Skateboard, Mountain Biking and Wakeboard.

FISE will use Tellyo to enhance the experience and atmosphere of the Montpellier Festival through social videos, creating clips and highlights in real-time.

Since entering the market in 2015, Tellyo has collaborated with numerous entertainment and sports brands, including MTV and the International Table Tennis Federation (ITTF).

Speaking about the partnership, Richard Collins, CEO of Tellyo, said: “We are delighted to have been selected by FISE; extreme sports create very special and thrilling content, by using our solutions, this can be captured and communicated via social in real-time.”

Joseph Villeflayoux, Marketing and Communications Director at Hurricane Action Sports Company, which oversees the event added: “Over 600,000 spectators are expected at the Montpellier Festival as well as many of the world’s leading extreme sports athletes; both groups are young, dynamic and demanding in regards to digital content.”

“The action at the Festival will be very impressive and by working with Tellyo, we hope to recreate the experience online and give our audience engaging content across multiple social media platforms.”