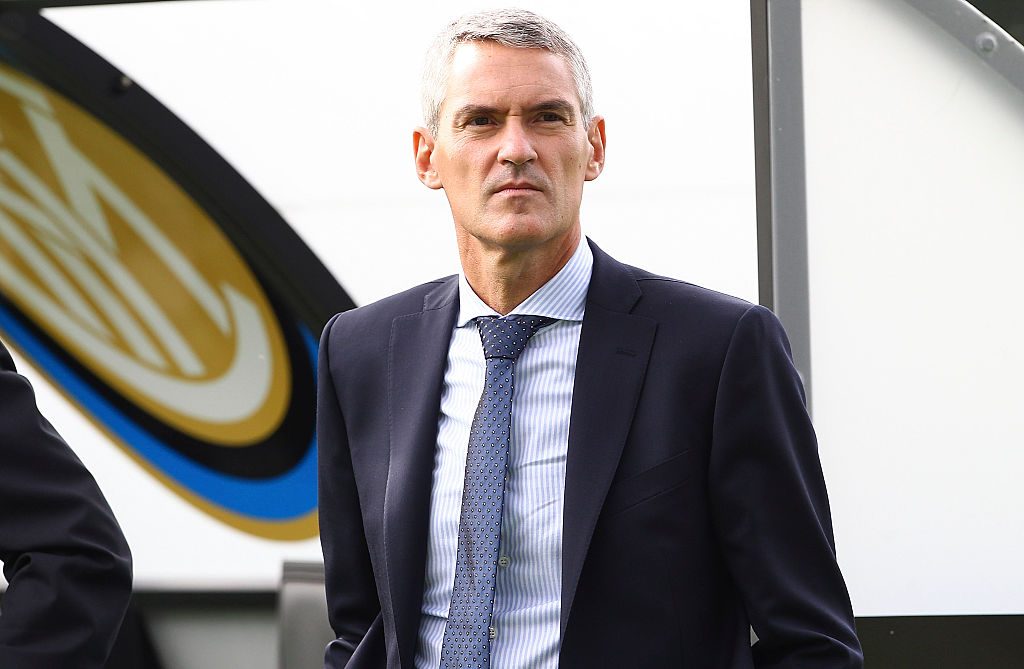 Antonello takes up his new position at Inter Milan on 1 September 2017 and is tasked with leading the Serie A club as it embarks on its new vision under owners Suning Sports.

Alessandro began at Inter as chief financial officer coming from Puma Italia in September 2015, before moving to chief operating officer one year later. He now takes over the top role at the Italian club where he will lead the senior management team.

“I am very proud and honoured to have been appointed as CEO of Inter and I thank the board for their support,” said Antonello on his new appointment.

“Inter is a great club with a proud and long history of competing regularly at the highest level. It is important for the club that we focus our efforts on the performance on the pitch.”

“And we will also continue to drive improvements off the pitch through our management team. Inter belongs to our millions of fans all around the world. Together with their support, and that of our partners, we are committed  to building a strong and successful future for this historic club .”

Steven Zhang, Board Member of Inter, said: “Inter is an Italian club with its roots in Milan. That’s why we chose Alessandro, who is not only a strong manager with international experience but crucially he has been a Nerazzurri fan since childhood. Alessandro is hugely respected by his colleagues, is a true professional and has the full backing of the company for the challenge ahead.”

As well as appointing a new CEO, Inter Milan has reorganised some key positions internally.

A new position of chief marketing officer will be taken up ad interim by Robert Faulkner, who continues in his current role of chief communications officer.

Giovanni Gardini, currently chief football administrator, is appointed chief football operations officer to better reflect his responsibility for all operational activities related to the first team and the youth sector, and to offer a complete level of support and services to the team.

Finally, Michael Williamson, currently corporate director, is appointed as chief strategy officer. This position will report into the CEO and will focus on key strategic initiatives across the club.