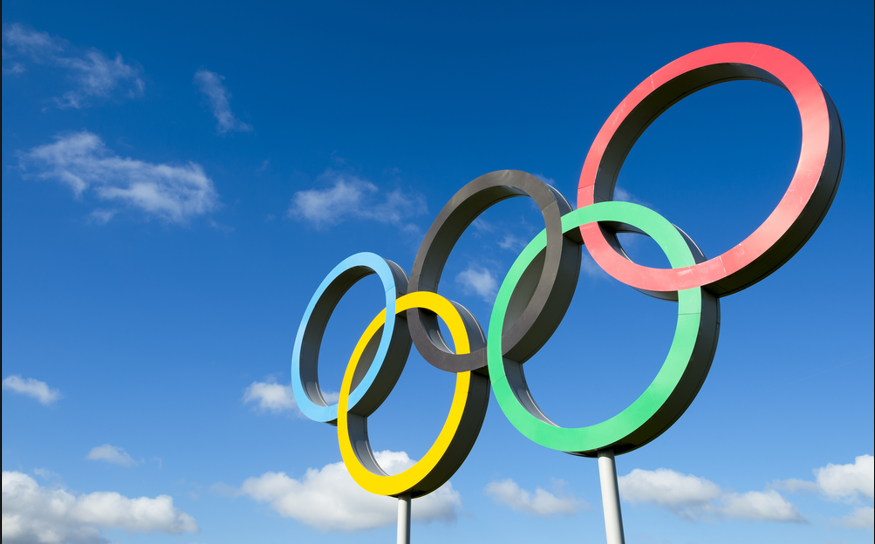 Indonesia Is Going For 2032 Olympics

Indonesia has submitted a bid to host the 2032 Olympics, the state news agency said on Tuesday, after winning praise for hosting last year’s Asian Games, though it could face competition from India and a joint bid by North and South Korea.

“The IOC has acknowledged Indonesia’s capabilities during the Asian Games and Asian Paragames of 2018,” the Antara news agency quoted Ambassador Muliaman D. Hadad as saying

“We feel that is a strong foundation.”

A senior official in the coordinating ministry for human development and culture, Gunawan, who goes by one name, confirmed the bid.

If Southeast Asia’s most populous nation wins the opportunity to host the summer Olympics, it would become the fourth Asian country to do so, after Japan, China and South Korea. The IOC will pick the 2032 host by the year 2025.

Widodo, who is campaigning for re-election, made a surprise announcement of plans to bid for the 2032 games after the Indonesian cities of Jakarta and Palembang co-hosted the 18th Asian Games in August, and the process has gathered momentum. The Olympics have never been held in Southeast Asia.

There were doubts Indonesia could successfully host the Asian Games, an event involving more than 10,000 athletes, but its reasonably smooth execution was praised by the IOC, paving the way for a tilt at even bigger sports events.

India is planning to bid for the 2032 games and North and South Korea have confirmed an intention to launch a joint bid. Australia and Russia have also expressed interest.