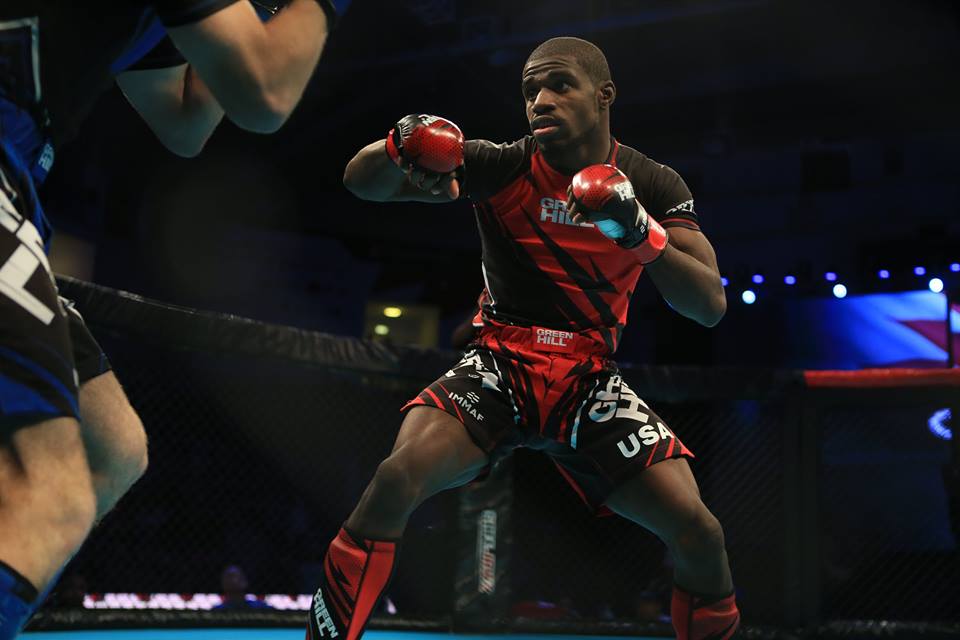 The 2018 IMMAF – WMMAA Unified World Championships will take place at the Khalifa Sports City arena in Bahrain from 11th to 18th November.

The event will be hosted by the Bahrain Mixed Martial Arts Federation and the Bahrain Olympic Committee.

WMMAA President, Vadim Finkelchtein, said: “History is being made through the affiliation of the two world federations and I am thankful to the members of both IMMAF and WMMAA for supporting President Brown and myself in the decision to combine forces.

“The Unified World Championships is another step forward towards our ultimate goal. It is going to be an MMA tournament like no other before with the greatest number of nations and participants ever.”

IMMAF President, Kerrith Brown, added: “On behalf of IMMAF, I would like to thank President Finkelchtein and the WMMAA board for enabling this progressive event and I look forward to meeting their teams, alongside ours in Bahrain as part of BRAVE International Combat Week.”