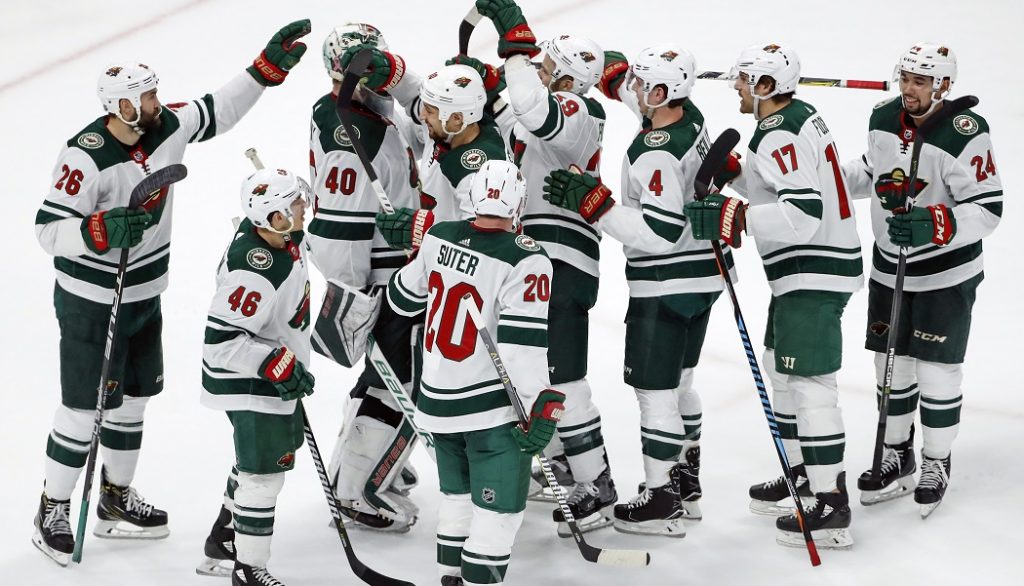 NHL has announced Hulu streaming services as an official sponsor of the Stanley Cup®Playoffs and Final.

The new partnership marks another key step as the company continues to amplify its live sports offering and remind sports fans that Hulu is the best way to watch the biggest sporting events of the year.

The extensive partnership includes a national marketing campaign across all League touchpoints including the NHL’s digital and social channels, as well as camera-visible, in-stadium inventory within all U.S. venues. As part of the agreement, Hulu has also partnered with the National Hockey League Players’ Association to create a number of video vignettes that will showcase some NHL stars and help drive awareness for Hulu as a streaming option for the 2018 Stanley Cup  Playoffs.

The collaboration also includes integration within all NBC broadcasts with on-air presenting sponsorship of NBC Sports’ NHL Live pre-game show for the Stanley Cup Playoffs. Hulu will also create a custom hockey collection within the Hulu experience throughout the Playoffs.

“Since we launched our live TV package, we’ve seen live sports drive a very large part of our growth, so we are especially excited to team up with the NHL to celebrate the 2018 Stanley Cup Playoffs – an event we know our viewers will be watching,” said Patrizio Spagnoletto, Head of Media and Subscriber Growth at Hulu. “With sports serving as the centerpiece for many of our live TV viewers, we’re always looking for new, innovative ways to engage fans and make sure they never miss a single moment of their favorite games.”

“Tomorrow, we’ll be embarking on the most exciting and unpredictable time in sports with the start of the Stanley Cup Playoffs,” said Keith Wachtel, NHL Chief Revenue Officer and Executive Vice President. “Our main goal is to bring these memorable moments to the broadest possible audience, and partnering with a powerful brand like Hulu will allow us to drive deeper engagement with our fans. We’re thrilled to partner with Hulu and work together to showcase the road to the Stanley Cup.”

“The players are at their best, the games at their most intense and fans as passionate as ever each spring when the NHL playoffs get underway”, said Sandra Monteiro, NHLPA Chief of Global Business Strategies. “Through this exciting partnership with Hulu, the players will not only be the focal point on the ice as they battle for the Stanley Cup, but they will also drive fans to the action with these exclusive video vignettes.”