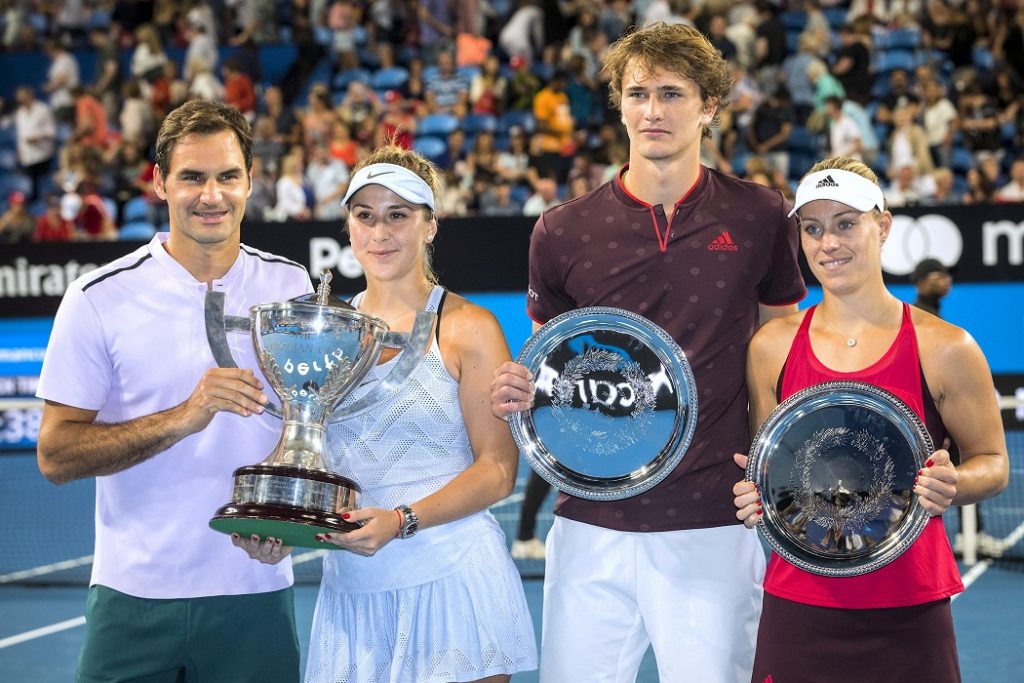 Perth has been chosen as the third city to host the inaugural ATP Cup in January 2020, signalling an end to the Hopman Cup international mixed team event that has been hosted by the Western Australian city for the past 31 years.

The move leaves no room in the revamped tennis calendar for the Hopman Cup, which is popular with players and has traditionally served as a warm-up for the Australian Open, the year’s first Grand Slam.

Paul McNamee, founder of the Hopman Cup and a four-time doubles Grand Slam champion, said he did not know if the tournament would move to another city.

Sydney and Brisbane were announced as the other ATP Cup host cities in January, with Sydney hosting the knockout rounds and final.

“The ATP Cup will launch the global tennis season for the men,” Tennis Australia CEO Craig Tiley said at the Perth Arena on Thursday.

“Four of the top 12 male players, and eight of the top 24, will play in Perth, with 24 teams competing across three cities — Perth, Brisbane and Sydney.”

The ATP Cup will have 750 ranking points and $22 million in prize money up for grabs.

“My immediate feeling is sadness that it’s not going to be there anymore and concern about where the Hopman Cup may be in the future,” McNamee told ABC News.

The International Tennis Federation (ITF) which runs the Hopman Cup said it was “committed” to continuing to stage the event and had begun searching for a new tournament partner.

“The ITF is committed to upholding the core values of the Hopman Cup in the future and are encouraged by the interest that has already been expressed,” ITF President David Haggerty said in a statement.

“We are in discussions with potential partners to decide where and when this tournament will be next hosted. We will keep the Hopman Cup alive and look forward to successful future editions of this unique event.”

McNamee said watching two of the sport’s biggest names battle it out was a fitting farewell.

“If there was a sign off… to say well, bye bye Hopman Cup, it was the fact that probably the two greatest players in the history of the sport, Roger Federer and Serena Williams, went on court at the Perth Arena and went head-to-head,” he said.