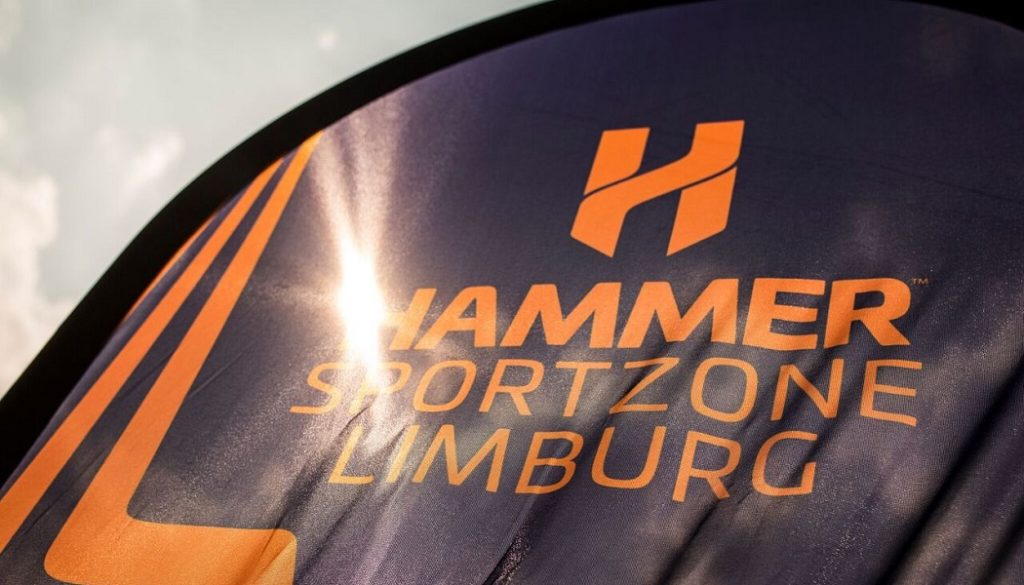 Cycling fans are celebrating after the Hammer Series agreed deals with Facebook, Twitter and Dailymotion to livestream their 2018 season for free.

The 2018 campaign gets underway in Stavanger, Norway on May 25th until 27th, then back to the Netherlands on June 1st until 3rd. It concludes in Hong Kong on October 14th.

The Hammer Series was created by sports media firm Infront, and the media and marketing body of pro cycling teams, Velon.

Mark Buttermann, Director of Summer Sports at Infront, said of the deal: “After a very successful digital-first approach for the inaugural race in 2017, being able to live stream all three races of the Hammer Series in 2018 across the leading social platforms represents a major milestone for us and perfectly reflects the digital essence of Infront’s and Velon’s project.”

“In everything we do, we want to bring more of the race excitement to the fans,” added Velon CEO, Graham Bartlett. “We’re delighted to announce all of the races for the series will be seen live everywhere because Hammer is about the fans and delivering the very best action to them is our goal.”