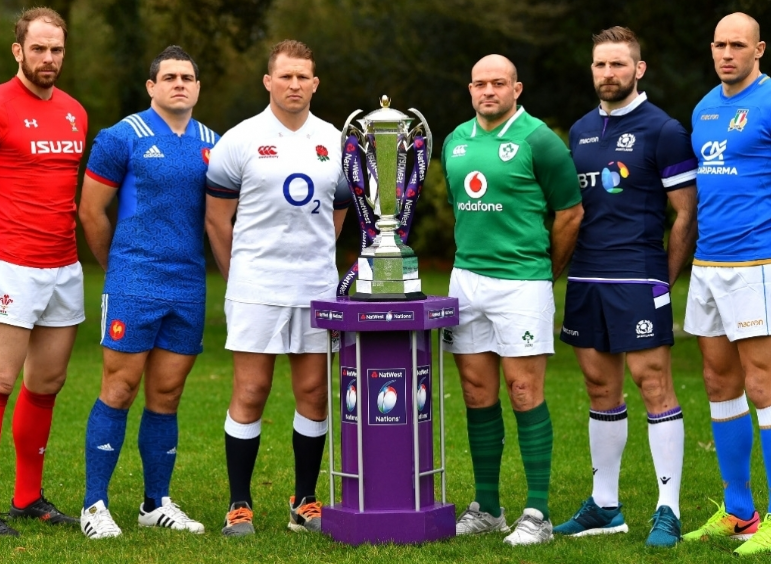 Guinness will become the title sponsor of the Six Nations rugby tournament from 2019 after a six-year deal was announced today.

The Diageo-owned Irish brewer replaces NatWest, which had a one-year agreement for 2018 following the termination of a 14-year sponsorship by parent Royal Bank of Scotland (RBS).

No financial details were given but media reports have spoken of a “cut-price” deal for a tournament that starts in February.

The Times newspaper said Guinness would pay six million pounds in the first year, compared to a reported nine million paid by NatWest, but with the sum growing annually to double by the final year.

The annual tournament between England, Ireland, France, Wales, Italy and Scotland will be rebranded as the Guinness Six Nations.

Commenting on the new partnership, Six Nations CEO and long-time iSportconnect community member, Ben Morel, said: “We are absolutely delighted to enhance our long-standing relationship with Guinness and they will be a terrific title sponsor for Rugby’s greatest championship. Guinness are world leaders and our partnership between two great iconic brands will enable us to reach new audiences on a global scale.

“We could not be more excited to be working with the Guinness team over the coming years on developing new and innovative ways to connect with our fans and consumers.”

Diageo President for Europe, Turkey and India, John Kennedy added: “We are really looking forward to the start of the Guinness Six Nations in February 2019. Working with the Six Nations, we want to enhance both the Championship and the fan experience.”

Guinness already sponsors the PRO14, involving professional teams from Ireland, Scotland, South Africa and Wales, and has partnerships with Irish clubs Leinster and Munster as well as the four home unions.