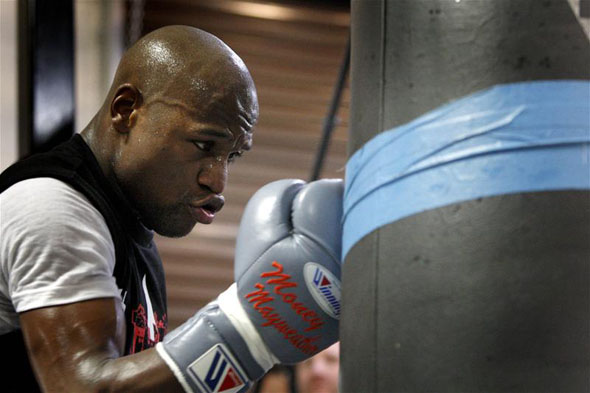 Nathan Homer hails GolfSixes’ impact on younger fans and social media: ‘Innovation is vital for golf to continue to grow’

Data from the inaugural GolfSixes competition in 2017 shows that the event saw a 42% increase in new golf fans compared to standard European Tour tournaments.

Those attendees were also 14% younger than those seen during the rest of the golfing calendar. By virtue of attracting a younger following, social media engagement around the event also exceeded the average rate seen at other European Tour tournaments by 24%, delivering over 20 million social impressions.

In response to the positive findings, GolfSixes will return to the European Tour calendar on May 5th and 6th, 2018, as an inclusive ‘festival of golf’ that encourages even more fan engagement, as well as featuring a junior tournament.

Nathan Homer, Chief Commercial & Marketing Officer of the European Tour, said: “GolfSixes combines the camaraderie and intrigue of team golf with the drama and intensity of a shorter format. The players love it, and the fans enjoy the different, more entertaining atmosphere. Last year we tested the concept and this year we will dial up the fan engagement still further.

“Golf needs a route for younger fans, groups of adults and families to get involved. We know that GolfSixes appeals to those audiences while still offering something to our die-hard fans. We have to keep innovating in order to grow our appeal and the statistics suggest GolfSixes can have a powerful presence in the golfing calendar.

“GolfSixes is still in the early stages of its development but the combination of player feedback and tournament data suggests it is here to stay. Innovation is vital for golf to continue to grow its fan base and we look forward to seeing how the next iteration of GolfSixes will support that goal.”

READ MORE: The rising tide of new sporting formats should be embraced – not fought against