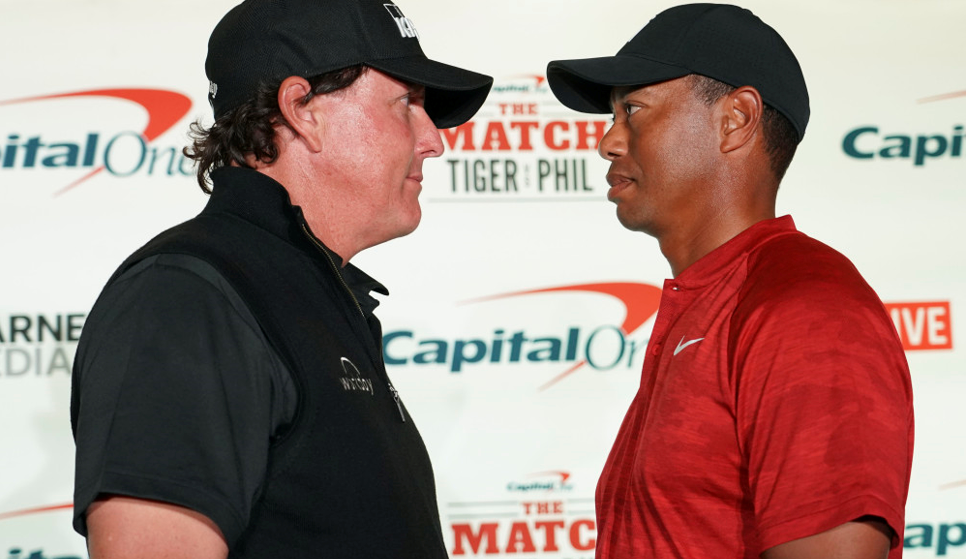 The showdown between Tiger Woods and Phil Mickelson on Friday will be played on an empty golf course in Las Vegas with the only spectators following on pay-per-view with a suggested retail price of $19.99.

Both players will be wearing microphones during the match hosted by MGM Resorts International at Shadow Creek as they compete for a winner-takes-all prize of $9m (£6.9m).

Turner Sports is producing all live event coverage and is the exclusive sales and sponsorship partner, with Excel Sports Management and Lagardère Sports.

The PPV will be available on B/R Live, Turner’s new premium live sports streaming service, as well as via platform operators including Comcast, Charter, Cox, Verizon and Altice in the U.S. and Rogers, Shaw and Bell in Canada through In Demand and Vubiquity (an Amdocs Company).

Turner’s TNT will broadcast content from the event in the weeks after the live event.

Turner International is handling live PPV access outside the USA and Canada.

The golf event is an obvious betting attraction but will be overshadowed by traditional Thanksgiving weekend American football.

The amounts wagered on Tiger vs. Phil as of mid-week were less than 1% of the amount bet on this Floyd Mayweather versus Connor McGregor fight in August, according to Forbes.