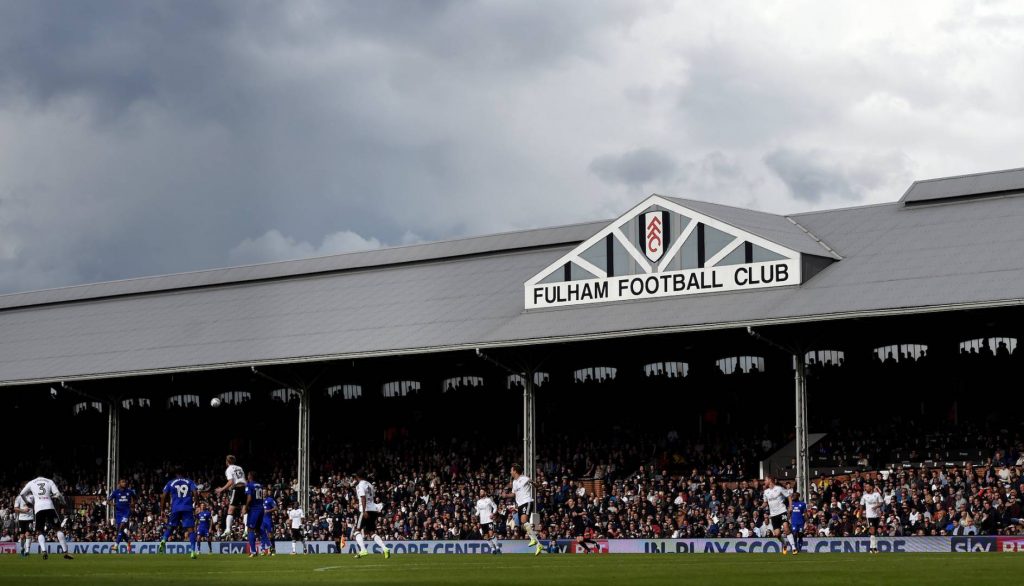 Adidas and Fulham FC announced a new partnership extension until 2023.

Adidas and Fulham have a long history together, having originally partnered in 1977/78 and then again in 1997/98.

The two came back together for the 2013/14 season and this extension will keep the club in the three stripes up to the end of the 2022/23 campaign.

The announcement of this long-term deal coincides with the re-opening of the newly refurbished and stylish Stadium Store at Craven Cottage which is situated within the Johnny Haynes Stand.

Casper Stylsvig, chief revenue officer of Fulham FC, said:  “We have established a successful partnership with Adidas over the past few years and are delighted this has now been extended.

“Adidas is a prestigious brand which continues to demonstrate best in class qualities. We share common goals to bring success and realise our ambitions during the coming seasons, demonstrated by a mutual commitment by both parties with this long-term extension.”

Gavin Thomson, managing director of Adidas UK, added: “The extension of our partnership with Fulham FC was a simple decision for us; the club is building on their unique history as London’s original football team and are looking to the future, which we look forward to creating with them.”