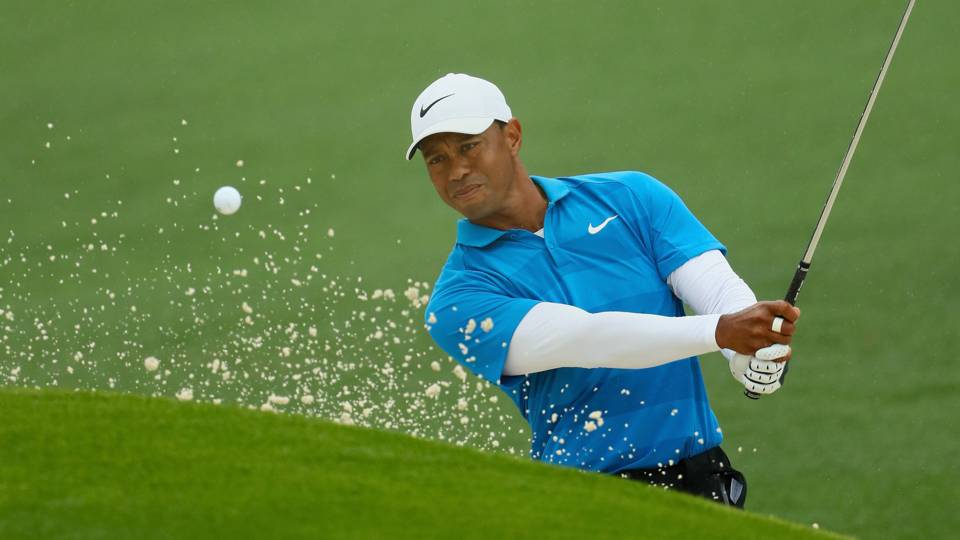 As the 42nd Ryder Cup matches tee off in Paris, French golf authorities are pointing to domestic ticket sales figures as evidence of the healthy state of the sport in France.

For the 2018 edition of the event at Le Golf National, approximately 51,000 tickets have been sold, exceeding the 45,000 tickets for the 2014 edition in Gleneagles, Scotland, the last time the Ryder Cup was held on European soil.

Moreover, 43% of this year’s tickets were purchased by French buyers, an increase from 37% sold to customers in Scotland in 2014.

France 2018 President Pascal Grizot, VP of the French Golf Federation, said: “There appears to be a difference between the public perception and the perception of some of the golfing community with regard to golf development in France.”

Keith Pelley, Chief Executive of the European Tour, said: “The support we have had from everyone in France; the Government, the French Golf Federation and the fans has been superb, and these numbers bear that out.”

The European Tour is the majority (60%) shareholder in Ryder Cup Europe, which owns the rights of The Ryder Cup when the competition is held in Europe, as well as the managing partner of the event.

Other partners are the PGA of Great Britain and Ireland (20%) and the Ryder Cup European Development Trust (20%).

The event has four official partners. Rolex has been the main sponsor of the tournament since 1995, and BMW has been on board since 2006, with Aberdeen Standard Investment and Emirates joining more recently.

To get a shot at obtaining Ryder Cup tickets directly from the event, potential buyers had to create an official Ryder Cup ticket account on the official event website before tickets went on sale earlier this month on a first come, first served basis.