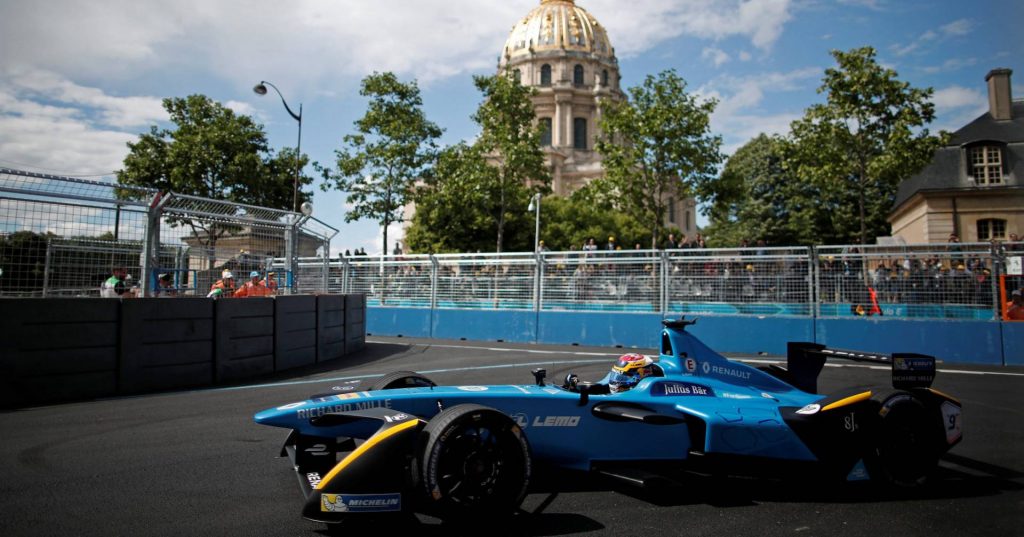 Formula E has teamed up with The Climate Group as a Global Ambassador for EV100, to help promote the widespread of electric vehicles.

The Climate Group is an international non-profit organisation specialising in bold and high-impact climate and energy initiatives with the world’s leading businesses, states and regional governments.

EV100 is the only initiative of its kind to actively encourage world-leading companies to commit to the quicker and smoother transition to electric, helping to deliver on sustainability goals and future-proofing operations.

Brands such as Unilever, Baidu, IKEA Group and DHL are already members of EV100, pledging to implement charging schemes in the workplace and swapping current diesel and petrol fleets to fully-electric by 2030.

The Climate Group has also joined the FIA Formula E Championship as an Official and International Foundation Partner, alongside the existing partnership with Prince Albert II of Monaco Foundation.

The announcement was made during Climate Week in New York.

Alejandro Agag, Founder & CEO of Formula E, said: “I’m delighted that Formula E has joined forces with The Climate Group and the EV100 initiative, as a partner to promote electric and sustainable mobility.

“Formula E is here to make its contribution, offering an R&D platform to accelerate the rate of technological development and favouring a quicker and smoother transition towards clean energy. Our vision is that one day every car in the world will be electric and at every race we stage – in some of the best cities in the world – we want to demonstrate how cool and exciting these cars can be.

“Our partnership with The Climate Group is proof that change is already happening and causing a positive shift in attitude towards cleaner transportation. Formula E shows that electric isn’t just the technology of the future – it’s the technology of today. I’m glad to see other leading companies follow suit as part of this new agreement.”