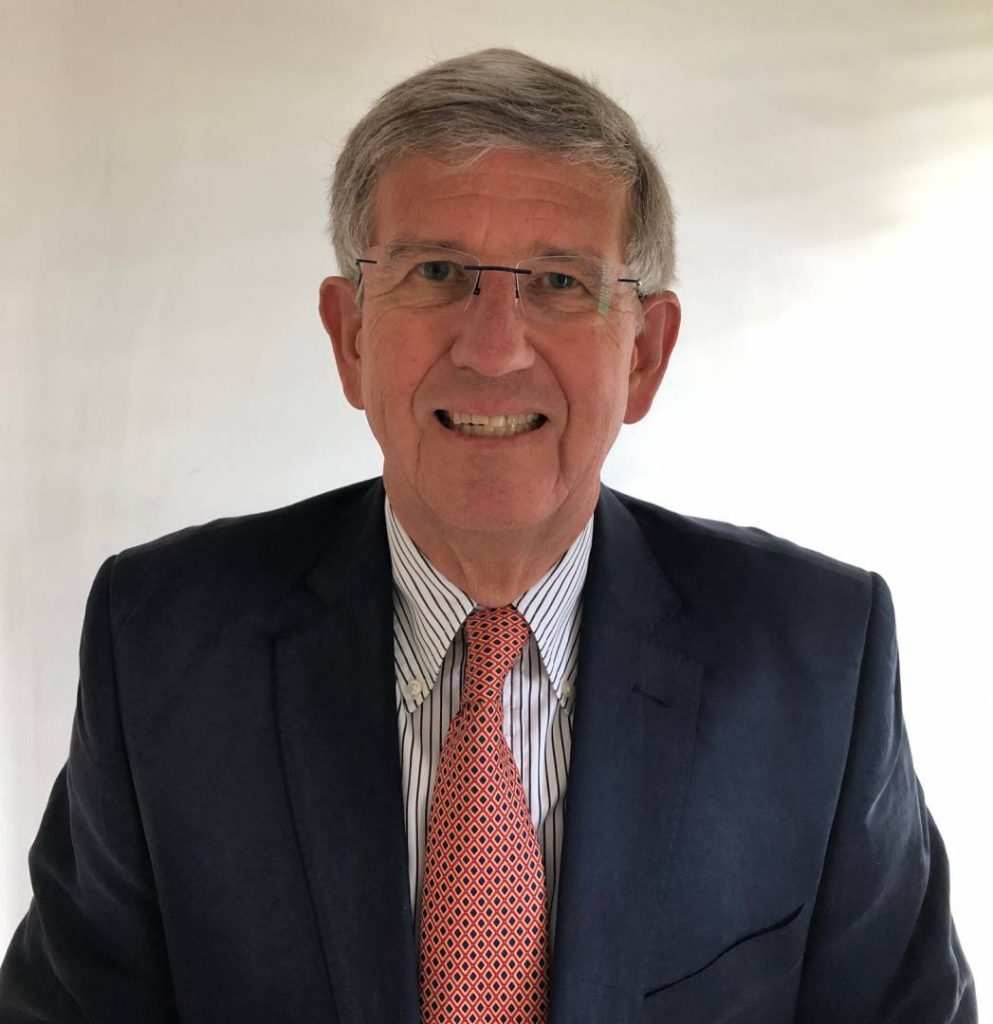 Formula 1 Leading The Way As Sport Turns To Esports

Formula 1 is leading the way when it comes to showing how sport can continue to engage fans and grow audiences despite lack of live action, Nigel Geach of Nielsen looks at how the sport has adapted quickly.

Turn the clock back just a few short months to the start of the year, and the biggest challenge seemingly facing F1 was whether the sport could deliver a thrilling, suspense-filled season of live action to satisfy fans when the status quo in terms of driver and team dominance is what many were expecting. Fast forward to Easter, however, and… well we all know where we find ourselves.

The global coronavirus pandemic has unexpectedly and dramatically changed the entire sporting landscape. No part of the globe, no game or discipline has been untouched and what was deemed completely unthinkable once – the cancellation or postponement of the biggest events in live sport – has become the reality. It has sent rights holders, brands, leagues and teams back to the drawing board in terms of how they run their entire operations.

F1 were quick out the blocks when it came to pivoting to a new strategy focused on e-sports, with the launch of the Virtual Grand Prix Series. The Series sees each postponed real-world event replaced by its virtual equivalent. A number of current F1 drivers are taking part alongside other famous names from the worlds of sport and entertainment and fans can watch via a variety of platforms. With the content available across traditional broadcast channels (Sky Sports F1) as well as on Twitch, the live-streaming platform for gamers, this e-sports excursion is continuing to engage with existing fans whilst also widening the viewership range of F1, reaching new and different audiences and promising in turn to increase the universe of F1’s fandom.

F1 have also done a great job of making these virtual events as realistic as possible – to both protect the core values of the sport but also to showcase the entertainment factor to new fans tuning in.

Driver buy-in is an essential part of the success of the Series, and we are seeing a number of big names taking part, particularly from the younger end of the F1 grid. Lando Norris and other rising stars – including Max Verstappen, Charles Leclerc and George Russell – have all tested their skills on the digital circuits, sparking an estimated 244 million online discussions around the Virtual Bahrain GP weekend. This figure is pushing close to what we see on real life race days and is therefore incredibly impressive numbers to be reaching when there is no live action.

The 2020 Esports Series follows a second successful instalment of the Netflix series, Drive to Survive, which provided another way for casual fans to access the sport, providing ground-breaking insight into the human side of F1. The harnessing of these new platforms is serving as a great combination to broaden the appeal to a young and inquisitive audience who perhaps wouldn’t have engaged with ‘traditional’ formats.

This is backed up by our Nielsen Fan Insights data which tells us that 40% of online discussions around the esports events so far have been from 18 to 24-year-olds. This is a significant win for F1 as this is an age group that is both particularly attractive to sponsors and typically very tough to reach. One of the perceived challenges for F1 – that got a lot of airtime, pre-coronavirus – was the fact that the profile of fans tends to be older and they needed to find ways to attract a younger audience. Well, this data tells a different story and one of huge potential. It offers exciting new territory for brands involved or considering their involvement in the sport.

F1 have also done a great job of making these virtual events as realistic as possible – to both protect the core values of the sport but also to showcase the entertainment factor to new fans tuning in.

The esports races have exhibited real-life content including live timing, fastest laps and qualifying as well as expert pre- and post-race analysis. This presentation has gone a long way to bolstering virtual racing as an event and not just a game.

One big winner of the e-series – regardless of if/where he podiums during the races – is Lando Norris himself. The Nielsen social listening tool shows that Norris’ social channels are the second most mentioned after the main F1 accounts and he has gained 53.5k Instagram followers and 11.3k Twitter followers in just 14 days. In terms of online profile, Lewis Hamilton has reigned for several years now, and while he remains very important for the sport, it is positive to see younger drivers attracting attention, particularly from this younger demographic.

Norris’s social surge is good news across the board. His growing popularity will help secure F1’s appeal to the UK in a post-Hamilton and Jenson Button landscape. It is also a big win for his team, McLaren F1, who renewed their longstanding partnership with gaming provider Logitech in March. With a bolstered sponsorship roster, a driver engaging new viewers and an ever-improving performance on track, McLaren are in solid stead for the restart.

What all this has shown is that even amidst totally unpredictable global adversity, F1 has the ability to continue to develop and reinvent itself. Whilst we’d all prefer the live version, the Virtual Grand Prix Series has provided entertainment for fans and indeed inspiration for other sports during a time when it has been needed. And as a result of the success of the virtual races the drivers, the teams and the sport as a whole will return even stronger.