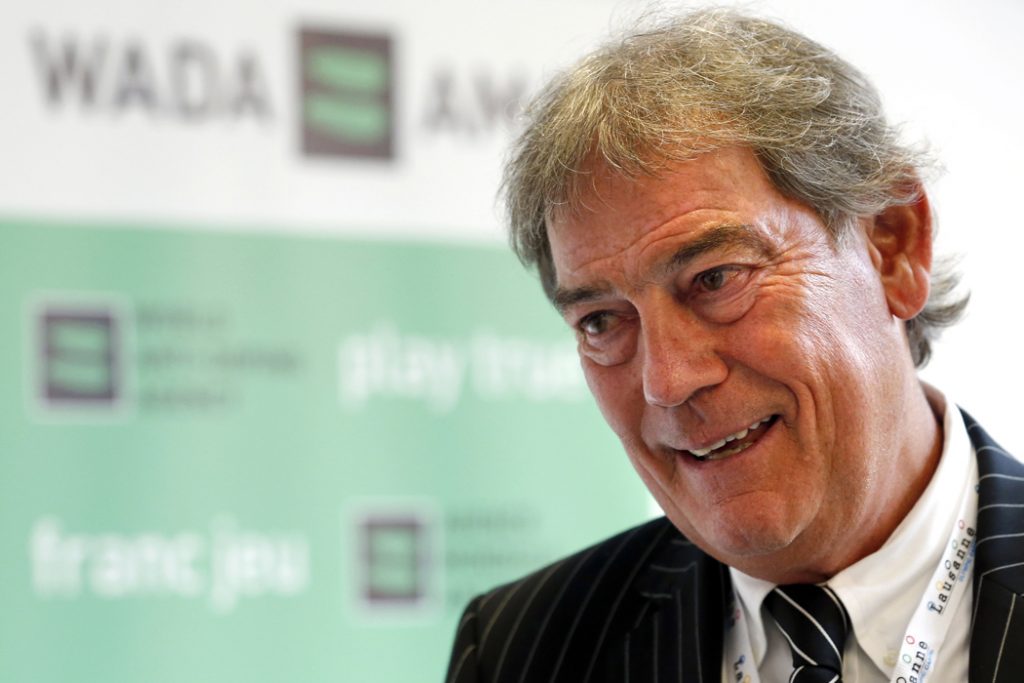 In a trademark provocative opening speech at this week’s Partnership for Clean Competition Conference at King’s College London, the highly-respected former Director General of the World Anti-Doping Agency (WADA), David Howman called on the clean sport community to break out of its current rut saying the time had come to step back and adopt radical thinking if the fight against doping is to succeed.

The New Zealander, who led WADA from 2003 – 2016, told leading athletes, anti-doping leaders, scientists and figures from Professional and Olympic sport that “the self-sustained bubble” that the “resistant to change” anti-doping community had created through two decades of heavy regulation and bureaucracy needed to be reflected upon.

With the global regulator having faced a damaging dent in public confidence, Howman stated that time had come for the community to step back and ask itself: “Is this the right way forward?”

Howman cited the significant dent in public and athlete trust the global regulator has suffered in light of its reinstatement of Russia following the systematic doping scandal, and stated his view that [with the current surge in athletes speaking out for change] athletes were calling out for visionary, inspiring leadership and for trust to be restored.

“When I left WADA in 2016 doping was at a crossroads, parked with the handbrake on. Three years later, it is still parked. Reputational damage is to be repaired, athlete confidence needs to be recovered and public respect is to be regained. The leaders must lead, not to go for walks. Then the handbrake will come off and anti-doping will finally go forward,” he added.