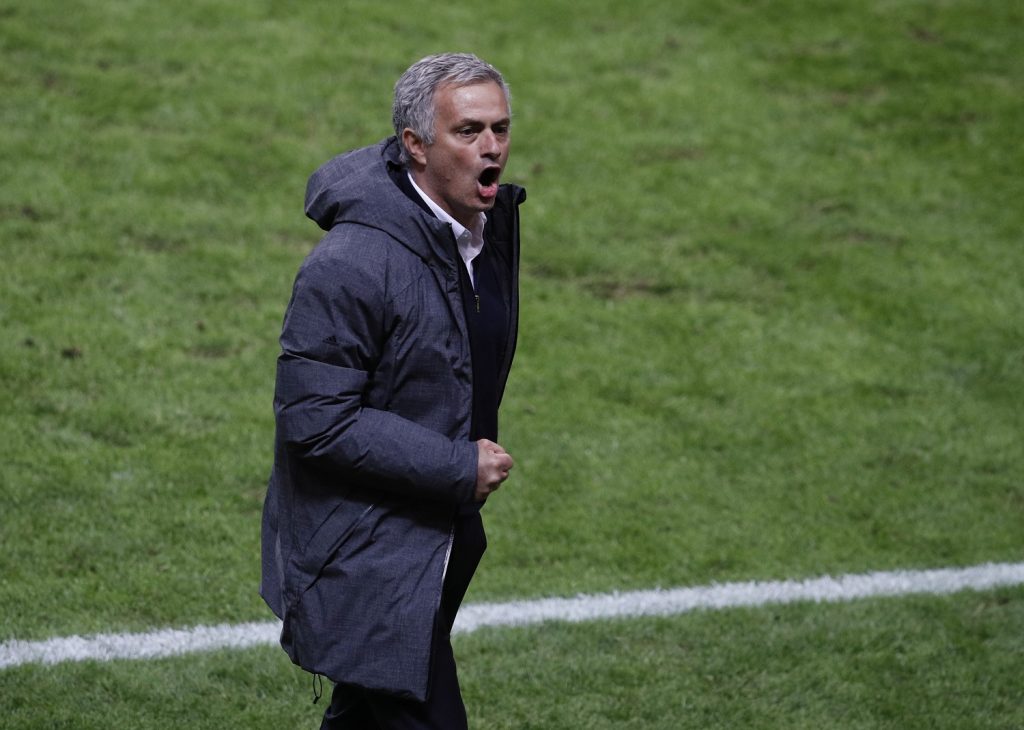 Premier League club Manchester United have overtaken Real Madrid as the most valuable football team in the world, according to business magazine Forbes.

United have been valued at $3.69bn (£2.86bn) and returned to the top of the annual list for the first time in five years, despite not competing in the Champions League during the 2016/17 season.

Spanish side Barcelona were second with a total worth of $3.64bn (£2.82bn) while Madrid $3.58bn (£2.77bn) slipped to third after being crowned European champions for the 12th time in their history last week.

Madrid had occupied top spot for the past four years but saw their value drop by 2% while United’s rose by a huge 11%.

Our look back on the 2016/17 season continues with a piece of #MUFC history as @WayneRooney broke @SirBobby‘s goalscoring record… 2⃣5⃣0⃣ ⚽ pic.twitter.com/PM0sS84GVs

English teams dominated the top 10 with Manchester City, Arsenal, Chelsea, Liverpool and Tottenham all included, which highlights the financial power of the Premier League elite.