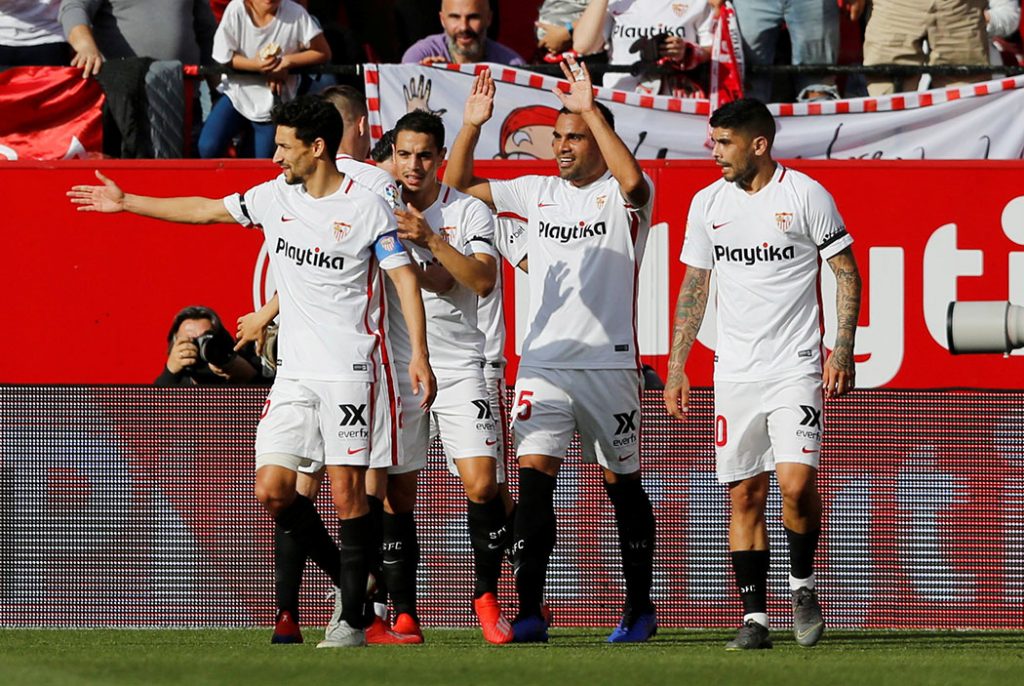 The fight against football piracy has led to the first guilty verdicts against public establishments that broadcast LaLiga matches illegally, with over 600 locations having had legal proceedings opened against them.

The judgements handed down so far consider the owners of these public establishments to be in violation of intellectual property law.

The penalties are a minimum prison sentence of four months, payment of penalties, compensation payments to LaLiga for damages and losses caused and the payment of legal fees.

These judgements confirm the effectiveness of the Content Licensing Verification Territorial Network created by LaLiga, the objective of which is to protect the audio-visual rights of Spanish clubs and to defend law-abiding establishments that are unfairly affected by competition from illegal broadcasters.

This team, made up of around 100 professionals, works throughout Spain detecting public establishments that are profiting from the fraudulent emission of LaLiga content.

More than 80,000 visits have already taken place during this season, with more than 19,000 fraudulent emissions detected, as well as about 60 cases of sub-operators and installers who have profited from commercialising and / or facilitating access to LaLiga content in public places.

In order to further increase its effectiveness, these efforts have been carried out in close collaboration with Mediapro, which owns the rights to distribute LaLiga matches in public places in Spain.

With the information gathered by this team, LaLiga reported more than 4,300 establishments to the police authorities, which led to a national operation by the police force’s Cybercrime Unit.

As a result, more than 800 illegal decoders were seized.

The crimes that are alleged to have been committed carry penalties of up to four years in prison for those responsible.

Although the majority of the operation was carried out during the month of December 2018, several police operations have been replicated in the islands of Mallorca and Gran Canaria over recent weeks.

According to a press release from the national police force, agents in “found that approximately 75% of inspected establishments were carrying out illegal activity through various forms.”

In addition to public establishments that broadcast football illegally, LaLiga is focused on sub-operators and installers whose business is to provide pirate decoders to both individuals and public places.

LaLiga has also achieved success here, as a local court recently brought measures against a popular operator that broadcasts in the Sevillian town of Aznalcóllar and had been illegally providing the signal of LaLiga matches to public establishments without having authorisation to do so.

The measures consist mainly of: