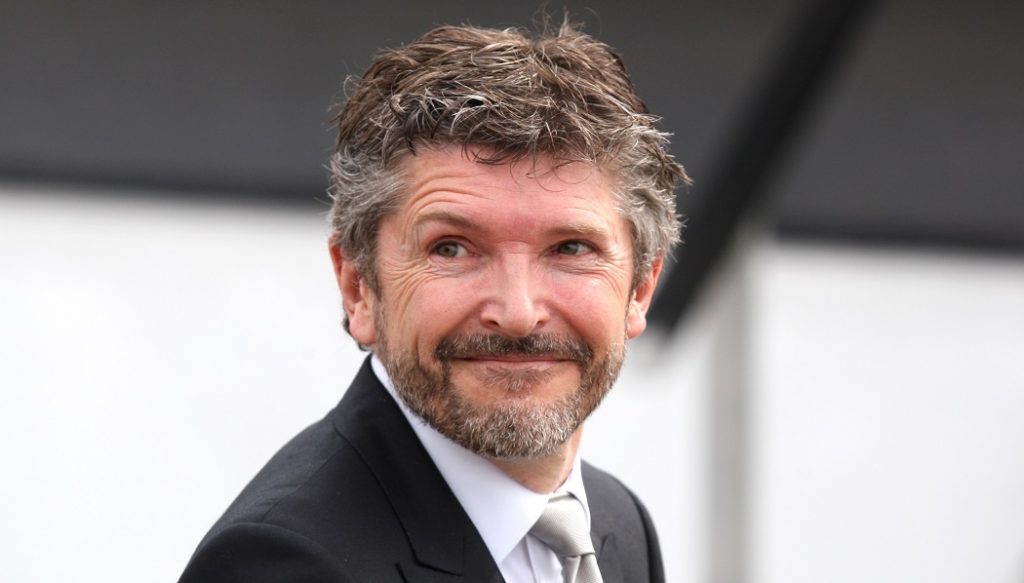 The former CEO of the Mercedes AMG Formula One Team will provide strategic and advisory input as FNATIC looks to build the company’s global footprint.

Fry said of his appointment: “I’m incredibly excited to be joining such a forward-thinking company like FNATIC. As it stands, FNATIC is widely recognised among the biggest brand holders in sports, music and entertainment, and my role is to not only strengthen that position but also build on it.

“With esports in 2017 drawing 258 million unique viewers globally last year, the world’s biggest brands have started to take notice and want to be part of the action. FNATIC is leading the way for non-endemic and global brands to create a route towards the opportunities that esports is presenting.”

Wouter Sleijffers, CEO of Fnatic, said: “Having someone of Nick’s experience and stature is of significant value for FNATIC and esports as a whole.

“When it comes to esports, we’re in the forefront in terms of innovation and delivering value for the brands, leagues and partners we work with. Now is the time to build on the momentum we’ve created – Nick has experience that will aid us in doing exactly that.”

Join us in welcoming our new Head of Commercial Strategy, Nick Fry!