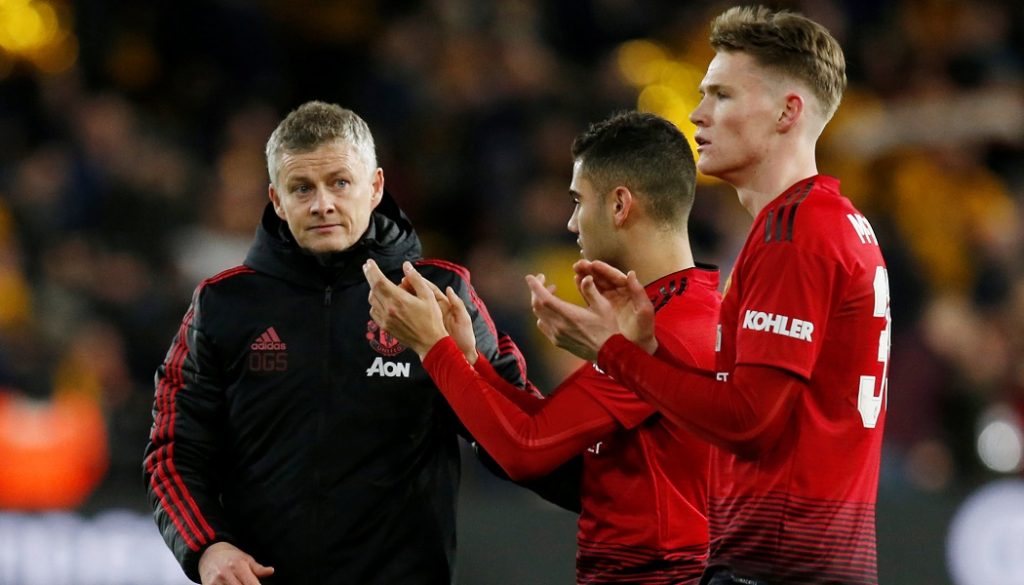 The agreement grants ESPN exclusive English and Spanish-language rights to a total of 25 matches, including the annual ICC tournament and various club friendlies, each summer in the U.S., Mexico, Central America and the Caribbean through 2021.

In the U.S., ESPN and Spanish-language ESPN Deportes will each televise 15 matches per year.

For the first time, OTT service ESPN+ will exclusively carry up to 10 matches live in English and Spanish, beginning this summer.

Additionally, ESPN platforms will cover the Women’s International Champions Cup – a new women’s competition that debuted in 2018 with the best clubs in women’s soccer.

The 2019 ICC marks the fourth straight year of ICC matches on ESPN. Last year, ESPN carried all 27 matches as 18 premiere clubs played in eight countries across North America, Europe and Asia over a three-week period.

“In six years, the International Champions Cup has become a fixture on the soccer calendar and the official start of the soccer season and ESPN has played a big part in that process,” said Relevent Sports Group Executive Chairman Charlie Stillitano.

“When looking to advance the tournament, we extended our agreement with ESPN, in large part because they share our vision of growing the sport of soccer both domestically and around the world.”