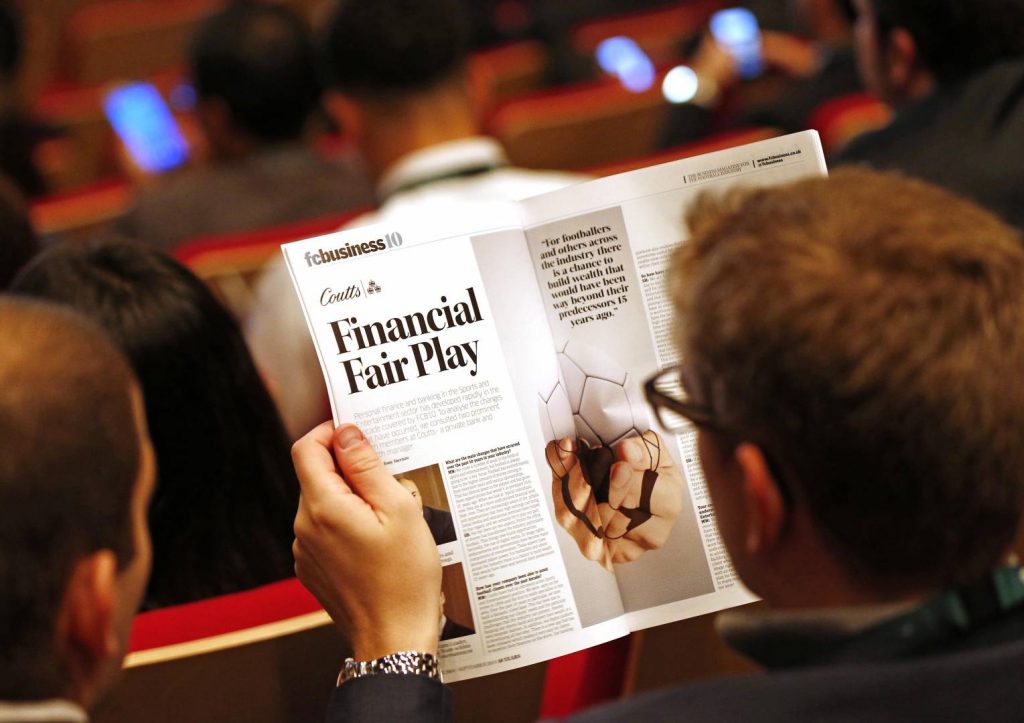 Since the introduction of Financial Fair Play (FFP) in 2010, it’s been fiercely debated in footballing circles whether the UEFA regulations have made any difference to the game. It seems almost every year at least one major club’s transfer activity comes under close scrutiny.

UEFA launched an investigation into PSG a few weeks later, but little else has happened since.

So is Financial Fair Play actually making a difference to football teams across Europe?

Despite its questionable progress, other sports are watching on with interest. Mitesh Velani, CEO of Saracens RFC, told iSportconnect that rugby’s growing wealth could mean a similar system being implemented into their game:

Financial Fair Play has certainly altered the landscape of European football in recent years. However, it remains to be seen if the UEFA regulations will make much difference to elite club spending, or result in achieving the ultimate goal of a level playing field for teams cross the Continent.