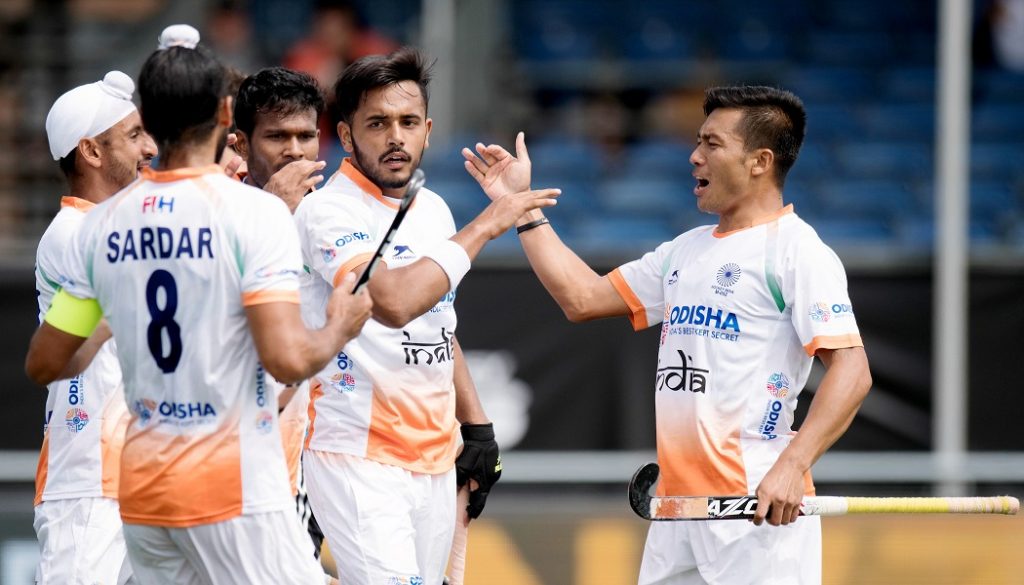 The International Hockey Federation (FIH) has extended its rights deal in the UK and Ireland with BT Sport, agreeing a new four-year partnership with the broadcaster.

The agreement, which runs until 2022, will see BT Sport show more than 600 hours of live and exclusive hockey content each year across all platforms.

BT Sport will be the host broadcaster for all Great Britain and England women’s and men’s home matches in the new Pro League, as well as serve as the FIH’s official production partner for all of Pakistan men’s home matches, which will be played in Scotland.

The 2019 Series Finals will also be shown by BT Sport.

FIH CEO, Thierry Weil, said: “With BT Sport having been at the forefront of innovation and technology within our sport, we‘re delighted to agree this new long-term partnership for our flagship events with a broadcaster that reflects our ambitious Hockey Revolution strategy. Their world-class coverage and content creation will not only be key to engaging millions more followers across the planet, but also an inspiration to other broadcasters showcasing our sport.“