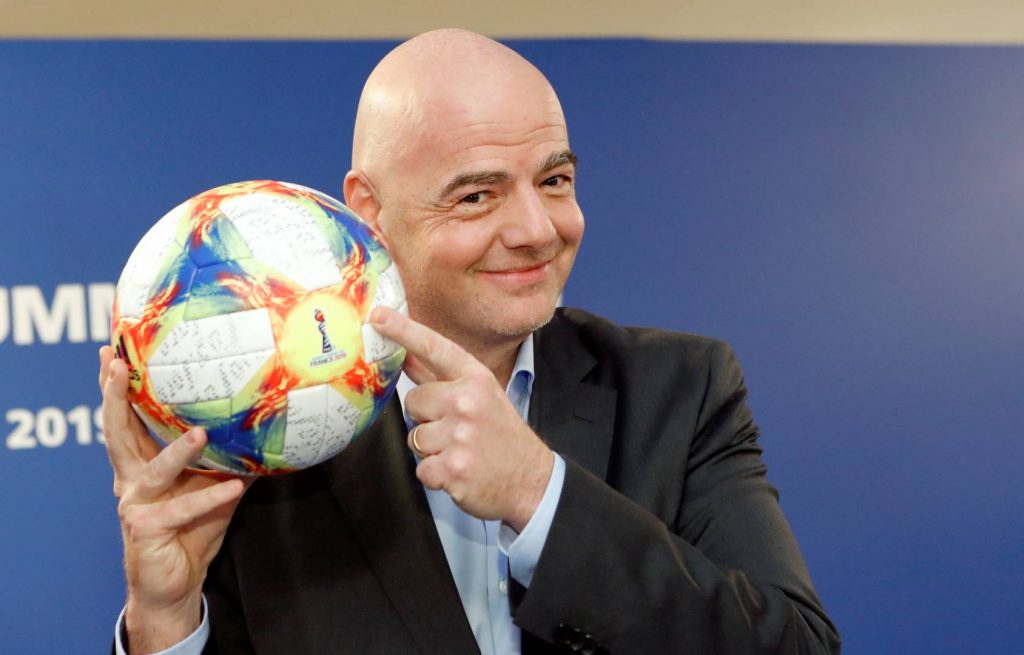 The probability of increasing the number of teams at the 2022 World Cup in Qatar from 32 to 48 is 50/50, FIFA President Gianni Infantino said on Wednesday.

Infantino, who is in Brazil for a meeting of the South American Football Confederation, told delegates he was working to ensure the increase for the Qatar tournament, which would mean a guaranteed two extra places for South American sides.

“We are working to see if we can get 48 teams in the 2022 World Cup because more participation means more development and more passion for everyone,” he said.

A final decision on the number of teams for the next finals will be taken at the FIFA Congress in Paris on June 5.

FIFA chose to host the 2022 World Cup for 32 teams in Qatar, although Infantino has sounded out neighbors over their willingness to host some matches in an expanded tournament.

FIFA has already agreed to increase the number of teams to 48 for the 2026 tournament being co-hosted by the United States, Canada and Mexico but is keen to expand quicker than planned.