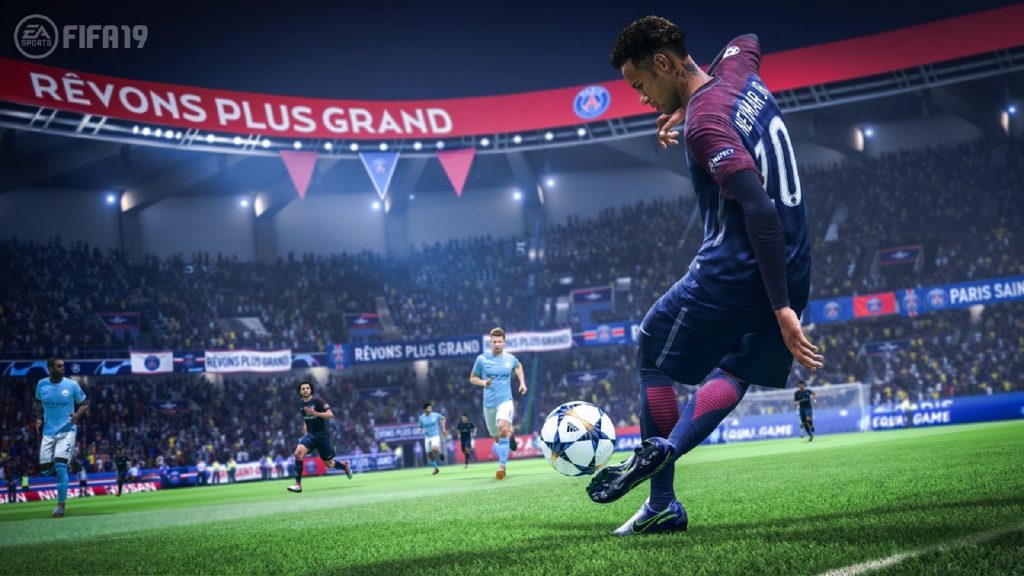 FIFA will host the inaugural version of the FIFA eNations Cup from April 13-14, 2019, featuring a national team competition on the Road to the FIFA eWorld Cup 2019 for the very first time.

The FIFA eNations Cup will be an invitation-only exhibition event in 2019 and will introduce a new format of national teams and member associations competing against each other in a team competition on the Road to the FIFA eWorld Cup 2019.

The host city, competing nations and format of the new event will be announced shortly.

Luis Vicente, Chief Digital Transformation & Innovation Officer at FIFA, said: “The involvement of our member associations with a dedicated nations tournament is another significant and exciting step forward for FIFA and the development of eFootball globally.”

(Luis will be speaking at iSportconnect’s Leadership Masterclass next Wednesday March 6. To register your interest, please contact Chloe McCombie via info@isportconnect.com)

He continued: “After the successful introduction of the FIFA eClub World Cup in recent years and the new team mode, we are looking forward to integrating this nation vs nation competition into our eFootball portfolio.”

“Furthermore, the FIFA eNations Cup represents for us another great step in the growth and development of eFootball, further enhancing engagement with fans and players worldwide as well as allowing our member associations to develop and activate eFootball programs and competitions in their country” Vicente added.

Sixteen national teams representing all of FIFA’s confederations, CONCACAF, CONMEBOL, CAF, OFC, AFC and UEFA will be invited to take part in this event.

The nations themselves will be able to host national eFootball championships to find their national team. The two selected players will then be invited to the FIFA eNations Cup to represent their country.

As one of eight Majors in the EA SPORTS FIFA 19 Global Series, the event will offer up to 1,500 Global Series points in addition to the prize money also on offer.