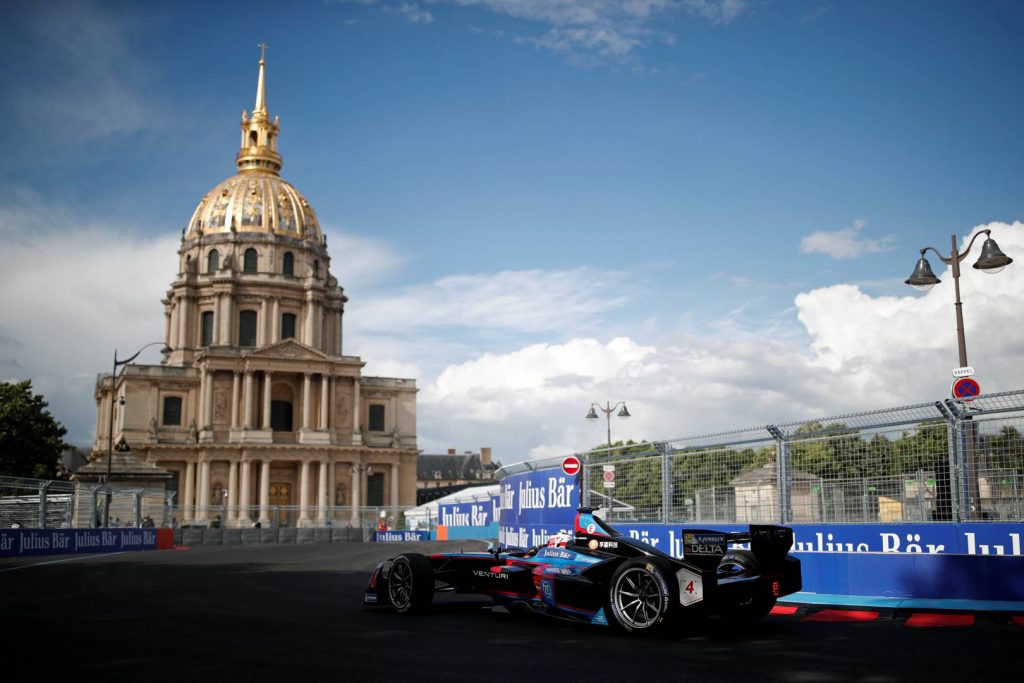 Santiago, Sao Paulo and Rome will be added to the calendar, which also features a more compact schedule with three double-headers.

Formula E is set to stop at new locations in both South America and Europe – with races in the Chilean capital of Santiago in February, the first race in Brazil on the streets of Sao Paulo in March, and Rome in mid-April.

The fourth edition of the world’s first fully-electric single-seater racing series comprises the most races to appear on the calendar since its inception in 2014.

The Formula E cars will take to the track in the season-opener in Hong Kong for the second year running on 2-3 December.

Alejandro Agag, Founder & CEO of Formula E, said: “It’s exciting news to welcome a number of new host cities on the Formula E calendar, as well as seeing existing locations build on the success of previous events. Our priority is to consolidate a calendar with long-term agreements with host cities – the schedule for season four is a step in the right direction.”

FIA President Jean Todt, said: “The FIA Formula E Championship continues to break new ground bringing motorsport and electric mobility to new urban centres around the world. The impact of this exposure to millions of potential new fans will be fantastic, and the desire of the cities to be involved in the championship shows how much of a success Formula E has been over its first three seasons.”