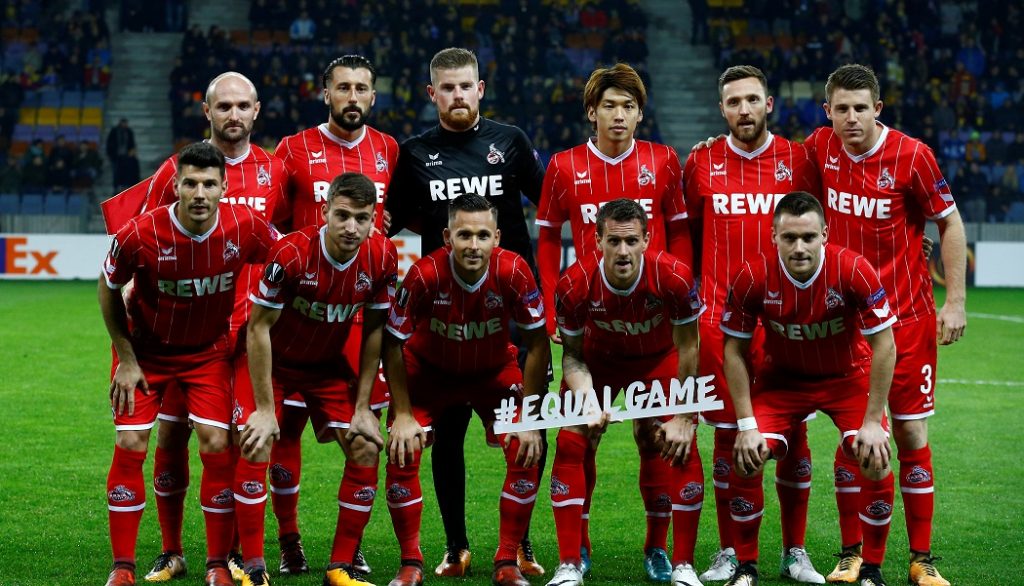 FC Köln has entered into a strategic partnership with SK Gaming partnership to expand into esports market.

As part of the deal, both FC Köln and SK Gaming will create video clips and content to engage fans and will also run a series of events for young supporters to educate them and their parents about computer games.

FC Köln’s managing director Alexander Wehrle said: “The game Fifa, which is played by a lot of our fans and players, has a connection to traditional football that is very important for the cooperation. We know that esports is much more than just sports simulation. It is enjoyed by millions around the world and is professionalising rapidly.

“As FC Köln, we do not just want to jump on a bandwagon and copy existing ventures of other football clubs. We would much rather develop the right strategy for the market and are very happy to have found the right partner in SK Gaming, who is a true global player in esports and at the same time a traditional Cologne-based club.”

Alexander Müller, SK Gaming’s managing director, added: “Esports has been taken seriously as both a sport and a business, particularly in Germany. Working with FC Köln is very special for us. As a Cologne-based company, many of us here at SK Gaming are longstanding fans of FC and for me this partnership is just a win-win for everyone involved.

“We are able to learn from the decades of experience the club gained in traditional sports and in return, we are excited to help FC with our knowledge of 20 years in esports. I am sure this will be a fruitful coalition right from the start that will have each other’s fans curious for what’s next.”