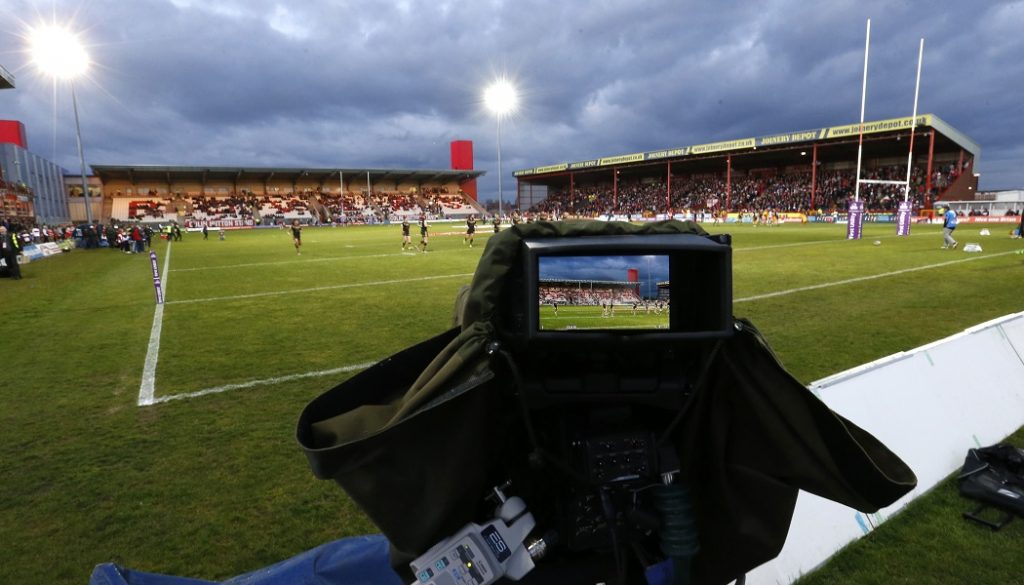 Facebook’s live sports strategy: ‘We see ourselves as collaborators with the entire industry,’ says global head of sports partnerships

Given that two billion people are active on Facebook every month, the majority of us are well schooled on the company’s mission to ‘bring the world closer together’.

But how does sport – and specifically live sport – now fit into the equation as consumer habits and tastes change in regards to consumption of content?

A shift away from linear television channels within the broadcasting landscape has already begun and the first six months of 2017 saw over 3500 broadcasts of live sports events take place on Facebook.

Facebook has also penned high-profile deals such as the partnership with FOX for Champions League football, but the large majority of this year’s broadcasts have come about from broadcasters and rights holders proactively making the decision to start distributing live content on the platform.

In short – Facebook believes sport is uniquely positioned to accomplish its overall mission. Strategy is in its infancy – at least publicly – in regards to some aspects such as monetisation.

But benefits cannot be denied in terms of reaching ‘dark markets’, being able to support a range of media models and a ‘Watch’ platform geared towards episodic content and predictive audiences.

Dan Reed, Facebook’s global head of sports partnerships, said on Wednesday at the company’s London offices: “New fans all around the world are coming online and becoming consumers for the first time, which creates great opportunity.

“But there is a transition period. Many of our partners are talking to us and asking how do you traverse this bridge to the very attractive situation on the other side where you can reach billions of people globally?

“There is a transition in how that business model moves from here to there. Our role really is to help our partners make that transition. We’re still in the very early days of figuring out how we enable that transition and what role we need to play there. No-one has the answers in the way that this will roll.

“Our role [specifically in live sport] is to help broadcasters and right holders reinvent sports distribution, production and viewing experience as they make the transition into this digital, mobile and social world. We see ourselves as collaborators with the entire industry in trying to enable this.”

Some very powerful collaborators may soon get in on the act yet Reed chose not to speculate about when Facebook may be ready to bid for major events.

The platform has proven to be a more attractive option for smaller sports rather than big hitters but rumours are rife that a bidding war for the next round of Premier League rights could be around the corner. Manchester United’s executive vice-chairman Ed Woodward has predicted that both Facebook and Amazon will “enter the mix” when negotiations for the 2019-21 period begin.

But Reed stayed tight lipped about the prospect of a deal: “The Premier League is a very important partner of ours. We work with them to help them reach their audience. It would be premature to speculate on how we might approach that.

“But they are a very important partner. That speaks for itself. We continue to have an ongoing relationship with the Premier League.”

What that relationship may entail in the future remains to be seen, but Facebook’s live sports strategy certainly seems like it is primed to make a splash.