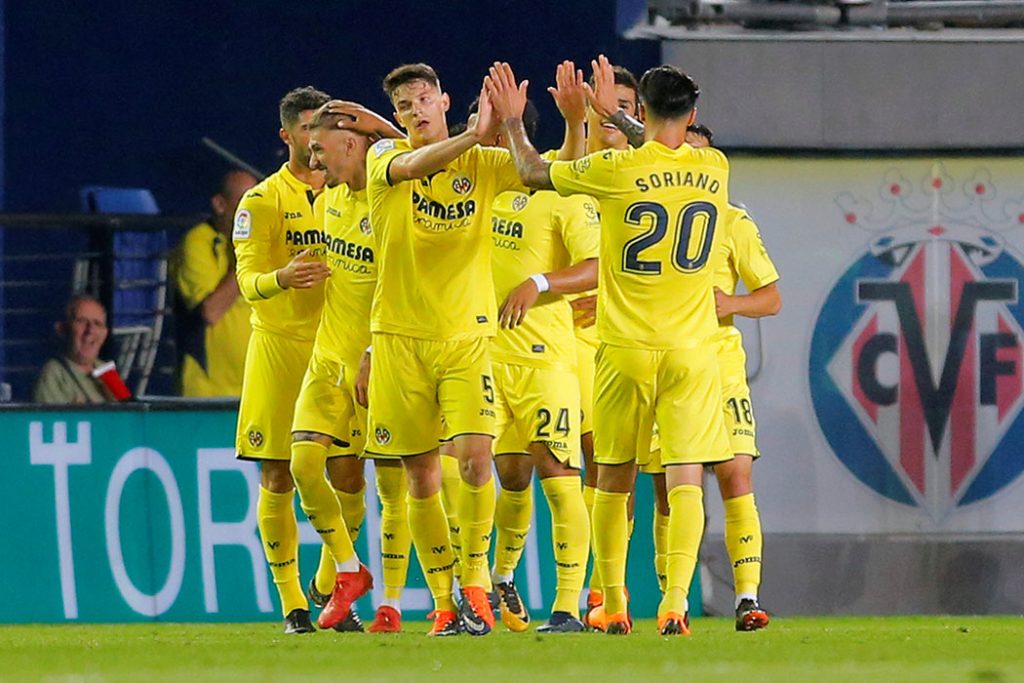 In a breakthrough deal, Spain’s LaLiga is partnering with social media platform Facebook to stream all league matches live in the Indian subcontinent.

Under the three-year agreement, Facebook has exclusive live rights and will stream all 380 matches in Afghanistan, Bangladesh, Bhutan, India, Nepal, Maldives, Sri Lanka and Pakistan.

It is the first deal of its kind for Facebook with a major soccer league. Facebook said the live LaLIga steams will be advertising-free at the outset but that policy may change.

There are 348 million Facebook users in the region, according to BBC, with 270 million of them in India.

LaLiga President Javier Tebas said: “We are thrilled to team up with Facebook to bring the millions of LaLiga fans in the Indian subcontinent even closer to the action. LaLiga sets the standard for football in the world and we are delighted that more people than ever before will have the opportunity to watch our matches live and for free through Facebook in the region.”

Peter Hutton, Facebook’s Head of Global Live Sports Programming, said: “As home to the two most-followed sports clubs on Facebook and some of the world’s most iconic footballers, LaLiga has a huge global presence on our platform.

“Its popularity is notably visible in the Indian subcontinent, so we’re delighted to be able to serve the community of fans there with free, live LaLiga matches for the next three seasons. We see this as a great opportunity to not only bring people together around world-class football, but also help LaLiga reach new audiences and grow its visibility in a key development market.”

Facebook takes over the LaLIga rights from Sony, which previously had live matches between 2014-18.

The Facebook offering will include interactive studio coverage hosted by Joe Morrison. Analysis will be provided by a pool of experts including former Real Madrid defender and four time LaLiga champion Michel Salgado, as well as former Barcelona and Atletico Madrid midfielder Luis Garcia.