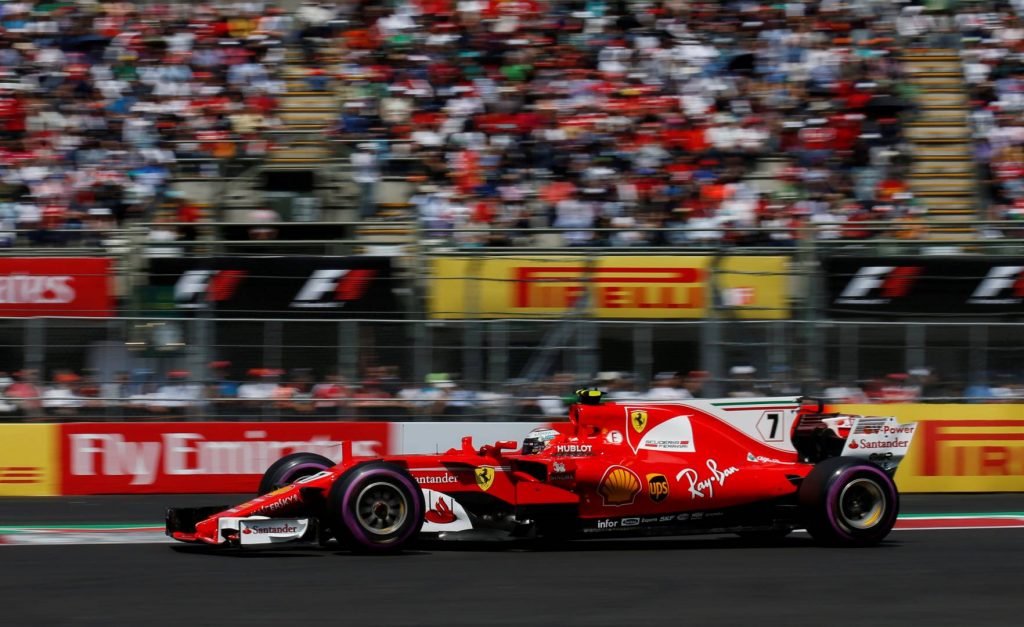 Formula One has received an early go-ahead from Miami for a Grand Prix event to be staged in the city as of next year.

Officials from the city met on Thursday to enter formal negotiations with the motor-racing company, voting unanimously in favour of the event to take place.

The approval now means that a host city contract will be drawn up, which will be examined by the City Commission before July 1st. If verified, Miami will become the second city in the United States to host a Grand Prix, with Austin, Texas being the only current host city in the US.

Miami Mayor Francis Suarez said: “I believe it will help in the transition of the city of Miami from a gateway city to a global city. It has a potential for a significant economic boost.”

Miami-Dade County Commissioner Jose Pepe Diaz added: “It is something for our community that would be incredible; this is the pinnacle, to add all of the sports together so we can be the world leader in all of sports. I believe this can be an incredible financial gain for the city and South of Florida.”

Formula 1 Managing Director, Sean Bratches commented: “Formula One in Miami represents a fantastic opportunity to bring the greatest racing spectacle on the planet to one of the world’s most iconic cities, and we are delighted that the journey is underway.”

The 2018 F1 season is well underway, with the Spanish Grand Prix taking place on Sunday in Barcelona.