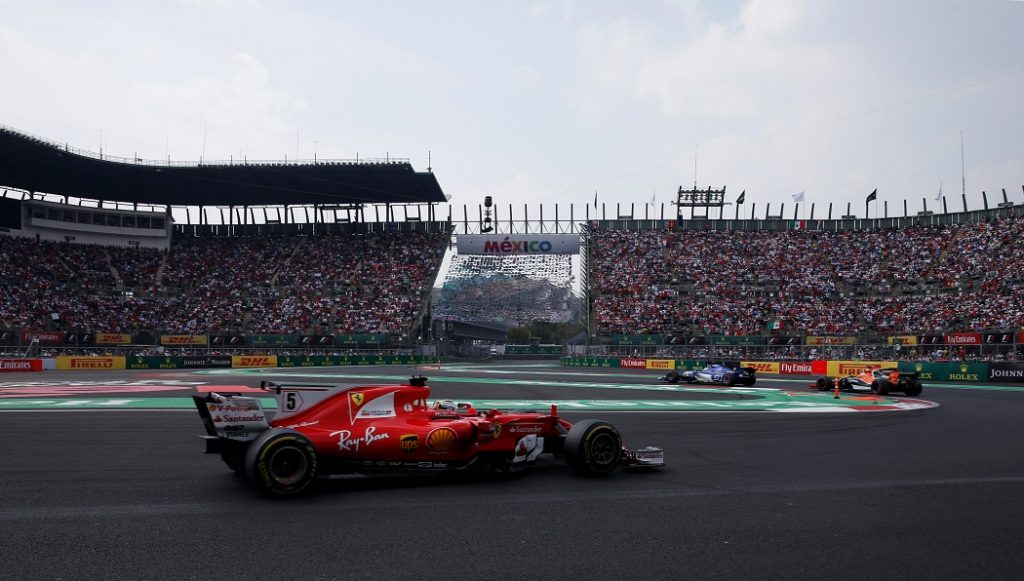 For the next five years, from 2018 until 2022, FOX Sports will hold the exclusive broadcasting rights of the FIA Formula 1 World Championship on TV and digital platforms throughout Latin America (excluding Brazil).

Ian Holmes, Director of Media Rights, Formula 1 said: “We are very happy to have FOX Sports as a partner in Latin America for the next five years.

“This new agreement represents a great opportunity and will allow us to bring the FIA Formula 1 World Championship in 19 countries throughout South and Central America where Formula 1 has a strongly established tradition as well as huge potential to gather and galvanise new fans.”

Carlos Martinez, President, FOX Networks Group Latin America, said: “We are happy to have such a relevant property as the FIA Formula 1 World Championship back (on FOX Sports in our robust motorsport content proposal.

“We’re thankful to Formula 1 for trusting FOX Sports and our team to broadcast Formula 1 to more than 45 million Spanish-speaking homes in Latin America. The passion of Latin American fans for car racing makes this category key to our content offering, and we will contribute with our know-how to make the experience of living it in our portfolio unbeatable.”

The agreement with FOX Sports Latin America is added to the others F1 sealed throughout 2017, including Spain, Australia, France, Germany and the United States.

Have you signed up to our Broadcast Masterclass? Register your interest now!