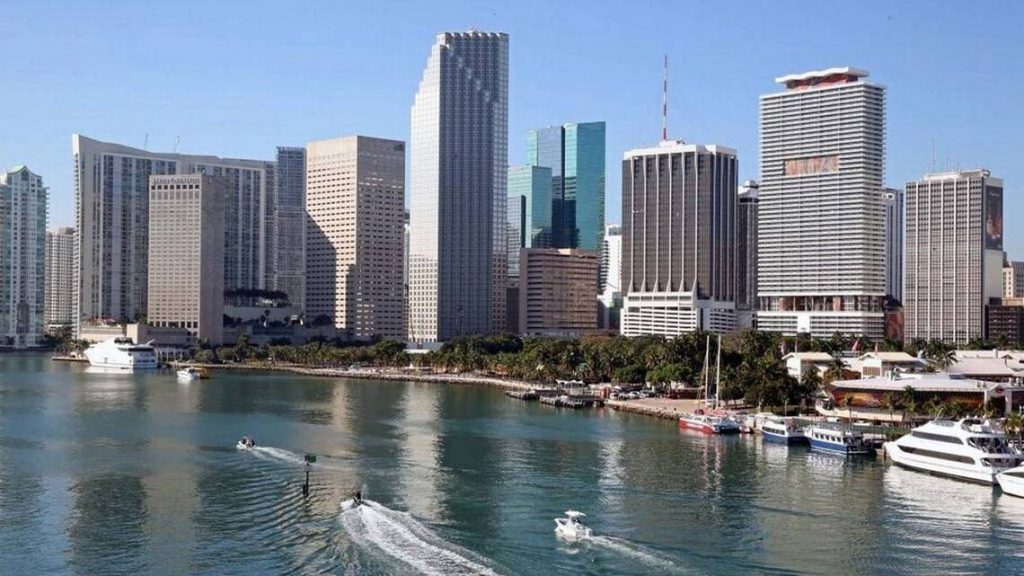 Formula One and local organizers have given up on plans to hold a race in downtown Miami because of the disruption for businesses and residents, according to the Miami Herald.

It said they were now looking into an alternative race location on land next to the Hard Rock Stadium, home of the Miami Dolphins NFL team, to the north of the Florida city.

“We want to do something great for Miami,” Tom Garfinkel, Vice Chairman and CEO of the Miami Dolphins and Hard Rock Stadium, told the paper.

“Unfortunately when we finally received the detailed report of what it would take to build out a street circuit each year, the multiple weeks of traffic and construction disruption to the port, Bayfront Park and the residents and businesses on Biscayne Boulevard would have been significant.”

Formula One had hoped to add the street race to the calendar for this year but that was pushed back last July until at least 2020 as a result of emerging local opposition to the proposed harborside layout.

The sport’s owners Liberty Media say they want to make sure Miami, which has been offered a 10-year contract, has long-term viability with maximum local support.

The race would be a second Grand Prix in the United States after the one in Austin, Texas.

Miami Dolphins franchise owner Stephen Ross is supporting the project, with a company owned by the U.S. entrepreneur lined up as the potential promoter.

“A lot would have to happen for us to be able to do it,” said Garfinkel of the new proposal.

“But we have over 250 acres of land so adding an F1 race to where Hard Rock Stadium and the Miami Open sit means we can create a world-class racing circuit that is unencumbered by existing infrastructure.”