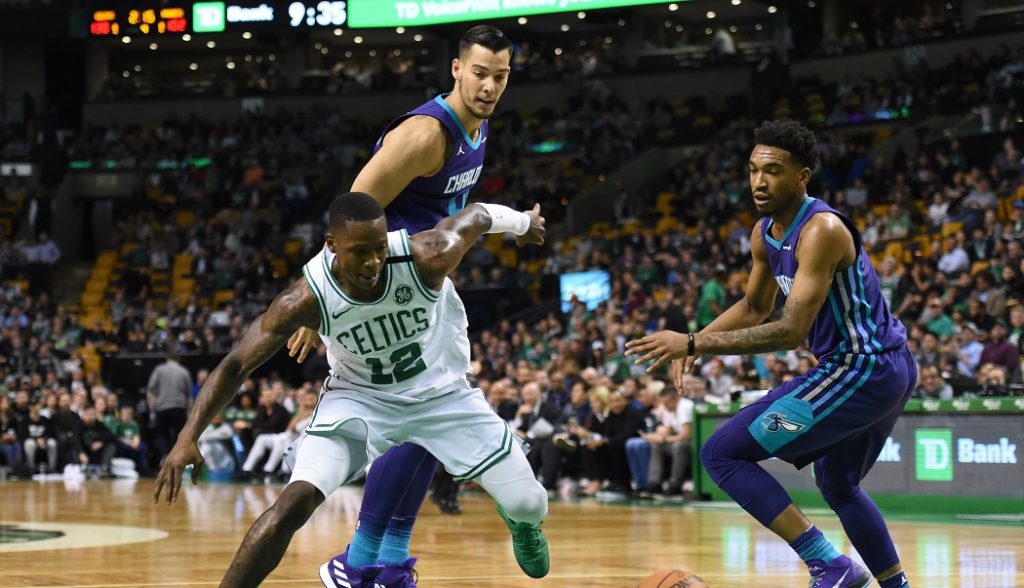 The team deal is an extension of ExxonMobil’s status as the “Official Motor Fuel of the National Basketball Association (NBA)” in key markets.

As part of the partnership, ExxonMobil is conducting a sweepstakes for the 2018 NBA Finals. Five lucky winners will win tickets to the biggest event of the basketball season, where they and a guest will enjoy an all-expense paid trip to the finals, with premium seats for one of the first two games in the series. Sweepstakes entries run through April 30, 2018.

To promote the sweepstakes and excite fans, ExxonMobil will host an official 180-degree photo experience event March 6, 2018 at the Charlotte Hornets’ Spectrum Center, and March 20, 2018 at the Boston Celtics’ TD Garden.

During the events, fans will have the opportunity to perform an alley-oop, driving to the basket and scoring in their own unique style. A 180-degree camera will capture this performance and participants will receive their image via email. Fans will also have the ability to enter the 2018 NBA Finals sweepstakes at these events.

“We are excited to partner with three outstanding NBA franchises and to announce the launch of our 2018 NBA Finals sweepstakes,” said Eric Carmichael, Americas Fuels Marketing Manager, for ExxonMobil Fuels & Lubricants.

“Like the performance the Boston Celtics, Charlotte Hornets and Houston Rockets deliver every game, our products are meticulously engineered with ingredients that work together and draw many parallels to the teams’ synergy on the court.”