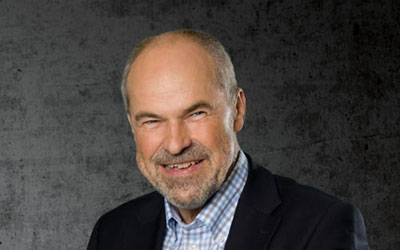 Speaking exclusively to iSportconnect, drugs Holzhäuser expressed his concern that FFP could allow the richest clubs to consolidate their place at the top of European football.

Holzhäuser said: “I agree with many aspects of the FFP, medstore but I also see dangers it entails. The main danger is that the gap between rich and poor is even more significant. The wealthy clubs can hire an army of lawyers to find loopholes.

“The current dominance of the 10-15 clubs could become more cemented rather than regulated. The clubs that challenge them through external funds such as Manchester City and Paris St Germain are hampered by the FFP. I see it as critical not to withdraw funds that come from investors in football. This money benefits the whole of football.”

Holzhäuser went on to comment that the sport would probably become less competitive than in 2002, when Leverkusen reached the final of the Champions League.

“A club like Bayer 04 Leverkusen is in strict compliance and will certainly no longer be able to reach the Champions League final as in 2002, and a club like FC Porto no longer has a chance to win it,” he said.