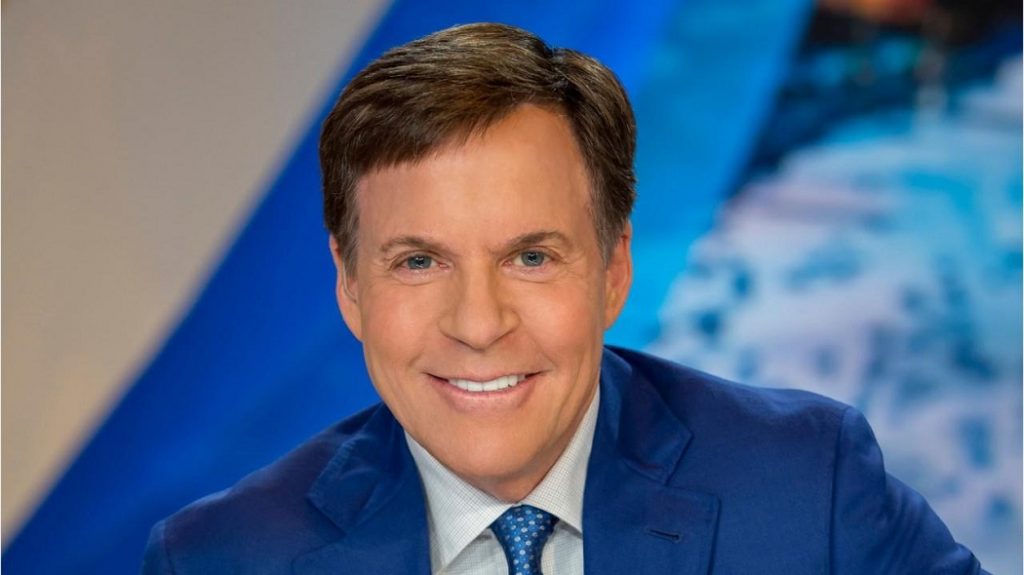 Bob Costas, one of the best-known American TV sports commentators, has gone public with the details of his recent departure from NBC, revealed in an exclusive interview by rival network ESPN.

Costas, a 40-year NBC veteran who was also the face of that network’s Olympic coverage, said he was cut from hosting the 2018 Super Bowl because of public remarks he made about the detrimental effects of concussions on football players.

“I think the words were, ‘You crossed the line,'” Costas told ESPN. “And my thought was, ‘What line have I crossed?'”

In 2017, Costas told a journalism symposium: “The reality is that this game destroys people’s brains — not everyone’s, but a substantial number. It’s not a small number, it’s a considerable number. It destroys their brains.”

“I recall the phrase, ‘It’s a six-hour, daylong celebration of football, and you’re not the right person to celebrate football,'” Costas said of NBC’s subsequent reaction. “To which my response was not, ‘Oh please, please, change your mind.’ My response was, ‘Yeah, I guess you’re right.'”

“Look, the NFL isn’t just the most important sports property, it’s the single-most important property in all of American television,” he said. “And it isn’t even close.”

An NFL spokesperson told ESPN that the league did not ask for Costas to be pulled from the broadcast.

An NBC spokesperson told CNN: “We have historically given our commentators a lot of leeway to speak on our air about issues and controversies, and Bob has benefited most from this policy. We’re very disappointed that after 40 years with NBC, he has chosen to mischaracterize and share these private interactions after his departure.”

You can read the whole ESPN feature here