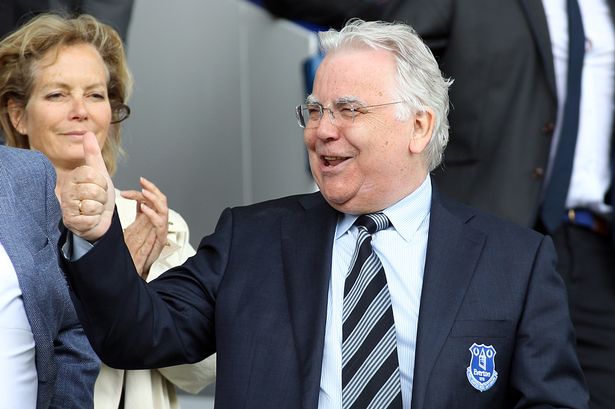 Everton enjoyed a successful season off the pitch, posting an increase of 16 per cent on gate receipts and reaching a record of 31,282 season ticket members.

Combined with gate receipts, sponsorship and other commercial income increased by 45 per cent from last year.

Everton Chief Executive Officer, Denise Barrett-Baxendale, commented: “For the second consecutive year the club has generated record revenue. Gate receipts, sponsorship and other commercial income increased significantly by 45 per cent and the continued and quite magnificent support of our fans meant that Season Tickets reached the cap with more than 10,000 on a waiting list.

“This commercial growth demonstrates our progress and we have a vision for the club that is shared on and off the pitch by our Majority Shareholder, Chairman, our Board of Directors, the Everton Leadership Team, our Director of Football and Manager.”