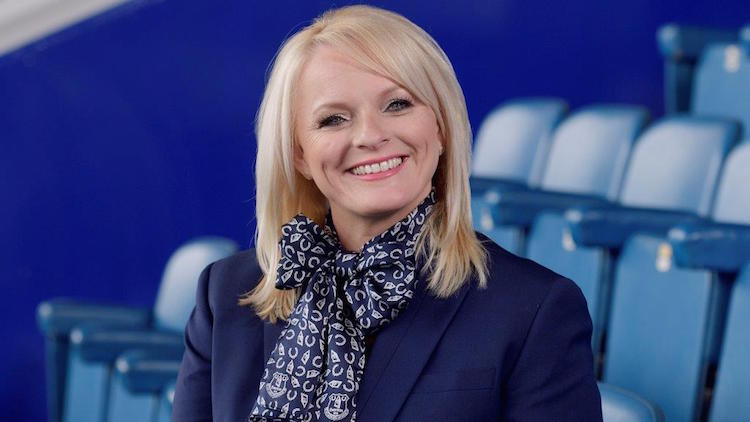 She replaces Robert Elstone, who departs the Toffees after 13 years to accept a similar role at rugby’s Super League.

Barrett-Baxendale initially joined Everton’s community programme in 2010, before rising through the ranks to become the club’s Deputy Chief Executive in 2013. She was appointed to the Board of Directors in 2016.

Commenting on her new role, Barrett-Baxendale said: “I am so proud to be given this opportunity and grateful for the support of the Chairman, Board of Directors and Mr Moshiri. I fully understand the privileged position that I will be taking up and the responsibilities that come with it. This is a great club with the best, most committed fans and I can assure every single Evertonian that I am completely committed to driving our Club forward and making the most of the opportunities that we have.”

On leaving Everton, Mr Elstone added: “I have enjoyed 13 wonderful years here and feel privileged to have been able to play a significant role in the development of such a great club. I will leave with many great memories, all shared with fantastic and talented colleagues.”

Everton finished 8th in the Premier League table this season, missing out on European qualification despite spending millions on new players.