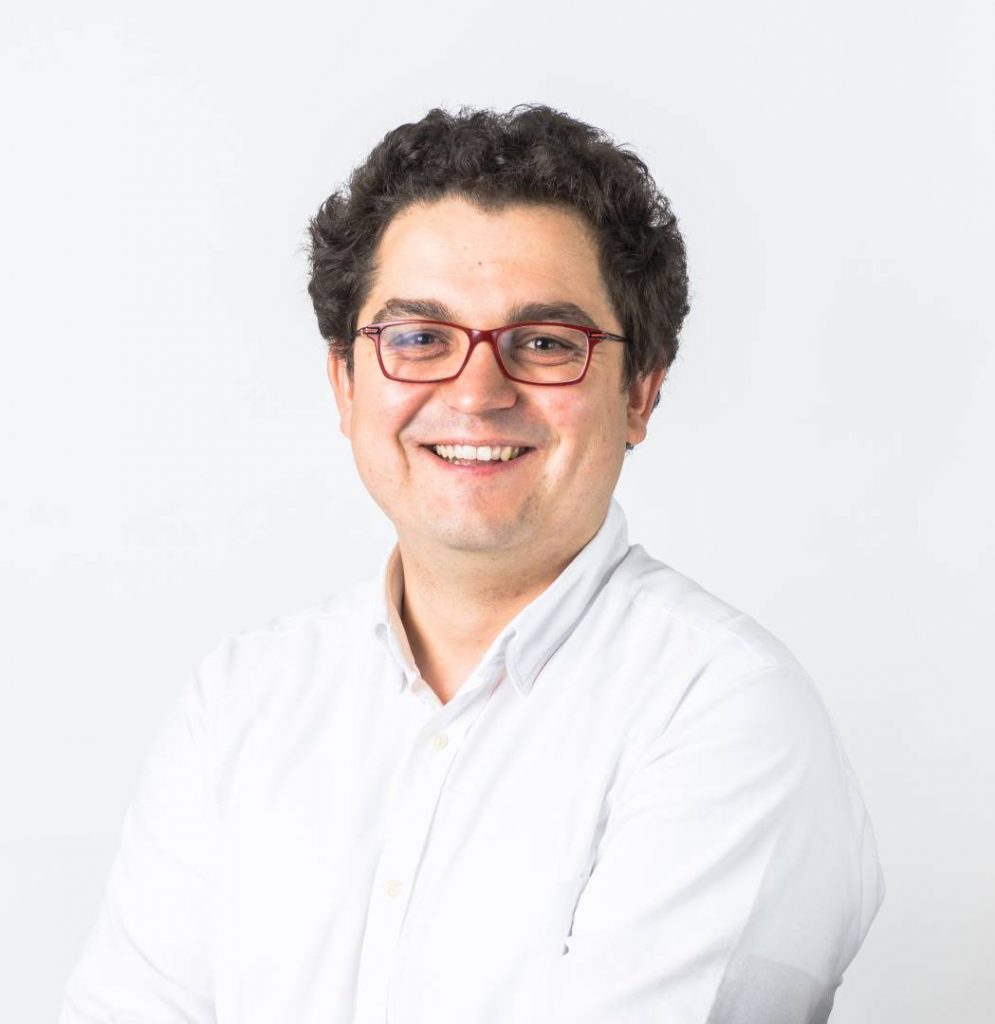 During the inaugural 2018 European Championships currently in progress, Eurovision Media Services is testing the very first live distribution of UHD content with both High Dynamic Range and High Frame Rate. EMS will not only act as Host Broadcaster of the Championships in Glasgow and Berlin, and distribute signals to rightsholders around the world, but will also carry some of the tests on its Eurovision Global Network. EBU Members BBC, ZDF, France Télévisions, RAI and the IRT (the joint research centre of the German, Austrian and Swiss public service broadcasters) are playing leading roles in the project.

While viewers have already been able to experience live sports events in higher resolution UHD at home, the addition of High Frame Rate (HFR) alongside High Dynamic Range (HDR) brings an unprecedented sharpness and sparkle to the images. When combined with Next Generation Audio, a truly immersive experience is created, putting the audience right at the heart of the action.

Starting yesterday in Berlin, four cameras will be used to capture selected track and field events at 100 frames per second, twice the frame rate of current state-of-the-art live broadcasts. The resolution will be 4K (2160p) and the HDR pictures will have a much wider, richer range of colours, with brighter whites and deeper darks. The events covered from August 7-9 will include three of the men’s decathlon disciplines, the men’s discus final, the quarter-final of the women’s long jump and several track events.

The footage will be encoded live in HEVC. Alongside the 4K signal, two HD signals will be derived, one at 100 frames per second and one at 50 frames per second, with all three carried to the test sites on the Eurovision Global Network. Visitors to the European Championships Broadcast Operation Centre in Glasgow can view the images live from Berlin, while further distribution tests will be carried out at the Aosta Valley in Italy.