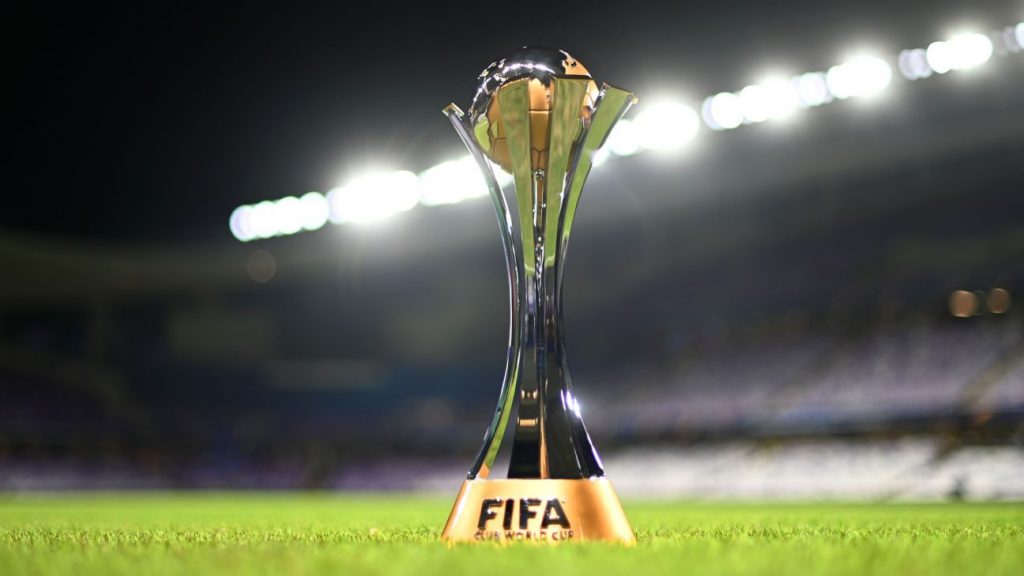 Eurovision Sport has signed an agreement with Dentsu, the Japanese based agency, for exclusive media rights, on all platforms, to the FIFA Club World Cup 2019 and 2020.

Pascal Fratellia, Head of Football Rights at Eurovision Sport says, “We are very pleased to sign this new FIFA Club World Cup deal, building on a relationship initiated back in 2011. This agreement provides FIFA and Dentsu with a strong and reliable broadcast commitment from EBU Members and reaffirms our ambition and dedication to showcase premium football competitions free-to-air for fans.”

This FIFA Club World Cup Qatar 2019™ will be staged from Wednesday 11 December until Saturday 21 December. Europe will be represented this year by Liverpool F.C, winner of the UEFA Champions League Final in 2019.