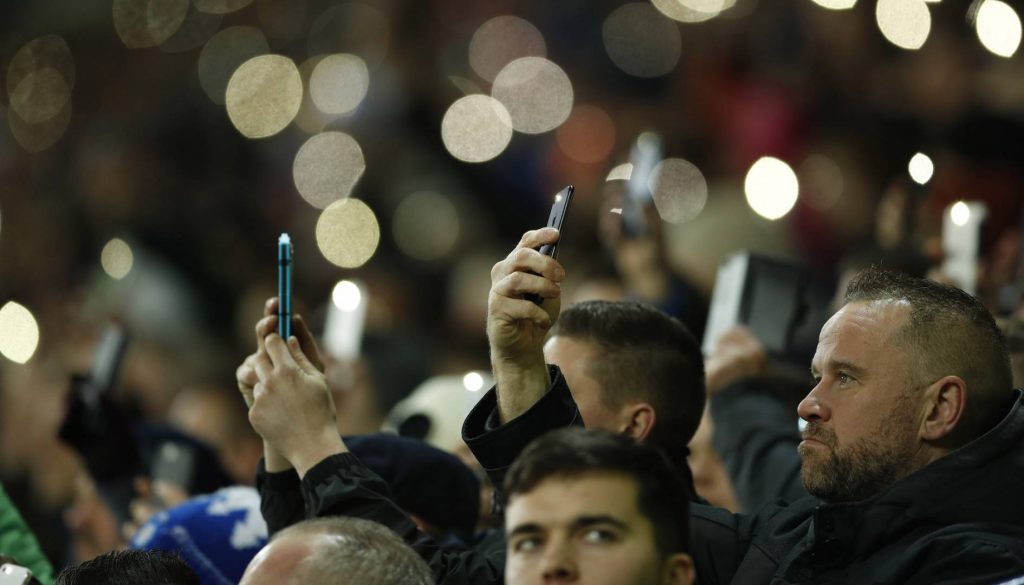 Discovery Communications’ Eurosport and Snap, Inc. reached an advertising and content agreement that will deliver a new partnership for the Olympic Winter Games in PyeongChang 2018.

The aim is to bring Snapchatters across Europe exciting Olympic Games action through several types of professionally curated content on Snap’s Discover platform.

This partnership marks the first time that Snap has committed to a European, multi-language deal for covering the Olympics, offering unique opportunities for more brands to engage a younger generation of fans.

The partnership will feature both daily Our Stories — which are curated stories featuring Snaps submitted by Snapchatters — and Publisher Stories — which are magazine-like Stories produced by media publishers — curated by Eurosport dedicated to the Olympic Winter Games.

#Eurosport has teamed up with @Snapchat to engage younger audiences in the #OlympicGames across #Europe https://t.co/IAjjYUssJz pic.twitter.com/7aHRqdJwqB

“We are thrilled to bring the excitement and passion of the Olympic Games directly to Snap’s dynamic and engaged younger audience, allowing Discovery to deliver on its promise to bring the Games to more people across more screens in Europe than ever before” said Michael Lang, president, international development and digital for Discovery International.

“This partnership delivers original content, through Discovery’s unparalleled and innovative storytelling of the Olympic Games, to one of the most powerful and influential social media platforms in the world.”

Ben Schwerin, vice president of partnerships for Snap Inc., said: “Snapchat gives sports fans an unparalleled way to experience the Olympic Games and engage with their favourite athletes and teams. Discovery has already been a great collaborator for us, reimagining their iconic Shark Week franchise into a Show for Snapchat.

“We’re thrilled to be expanding our partnership to give Snapchatters across Europe the best Olympic Games experience possible.”