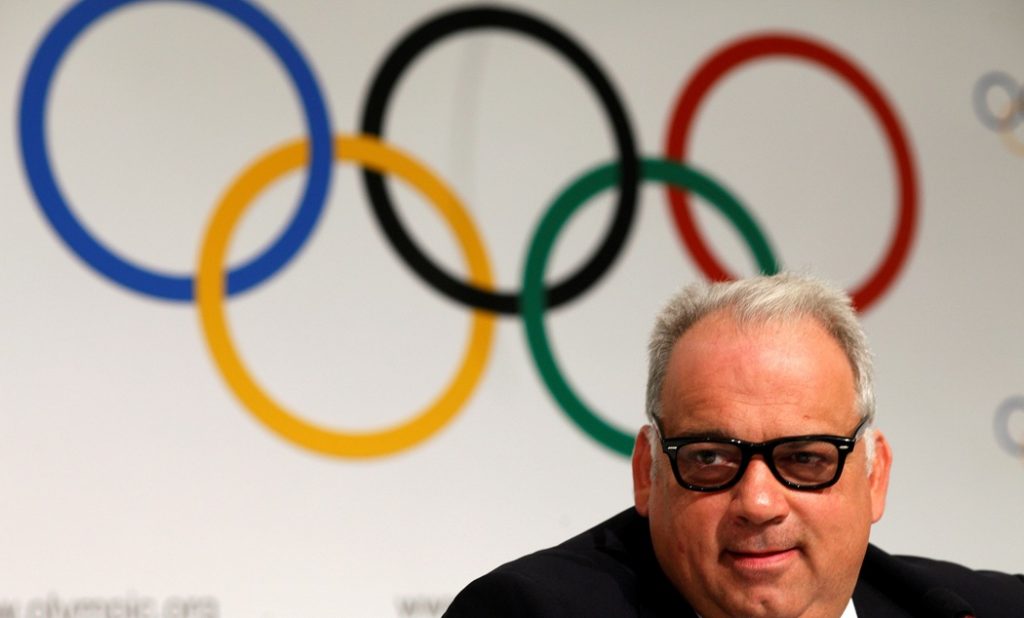 United World Wrestling (UWW), the international governing body for the Olympic sport of wrestling, has signed a three-year deal with Eurosport

Eurosport’s coverage will start from the World Wrestling Championships in Budapest in October 2018.

Laurent Prud’homme, Eurosport SVP Rights Acquisitions and Syndication, said: “We want to emphasise that sports such as wrestling are more than a series of events that only take place at the Olympics. This partnership strengthens Eurosport’s ambition to tell year-round stories of current and future Olympians.

“Securing an agreement with the UWW will allow fans across Europe and the Asia-Pacific to follow their heroes in the lead-up to Tokyo. Equally, this also gives us the opportunity to educate sports fans who perhaps don’t know too much about wrestling.”

Nenad Lalovic, President of United World Wrestling, said: “We look forward to continuing our partnership with Eurosport and improving the level of exposure across Europe. We believe this partnership took a significant step forward last year during the successful World Championships in Paris and look to build on that for our major Championships and in the lead up to Tokyo 2020.”