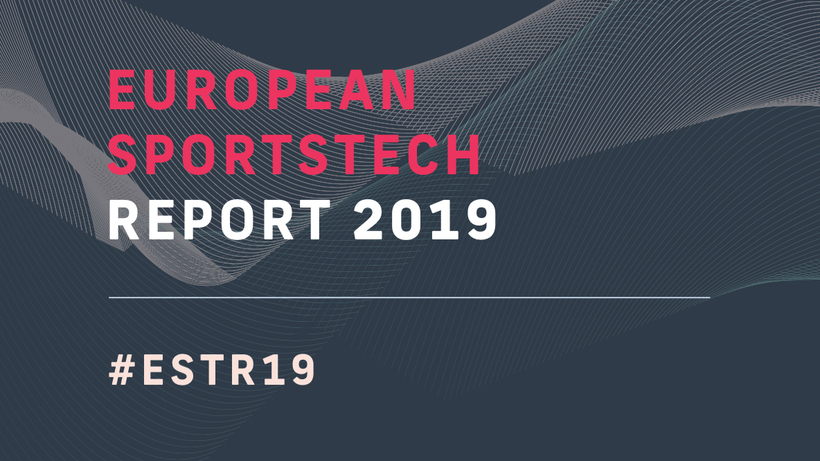 Investment in the European sports technology sector last year hit an all-time high with disclosed deals totalling over €360 million, a 27% increase from 2017, according to the new European Sport Tech Report.

There were 48 deals of €1 million or more, and new initiatives multiplied, especially with events and accelerator and incubator programs, to support the development of startups and promote the ecosystem in general.

The new report, compiled by Berlin-based SportsTechX, looked at over 1,500 startups and nearly 900 investment deals.

It shows that the UK is the most active market for startups, accounting for almost 30% of the European total. Investment in new ventures is also highest in the UK. However, the average per company is highest in France at €2.16 million.

SportsTechX Founder Benjamin Penkert will be a featured speaker at THE SPOT, the global sports innovation convention, from May 28-29, 2019, in Lausanne, Switzerland.

You can access the whole report from ThinkSport by clicking here.