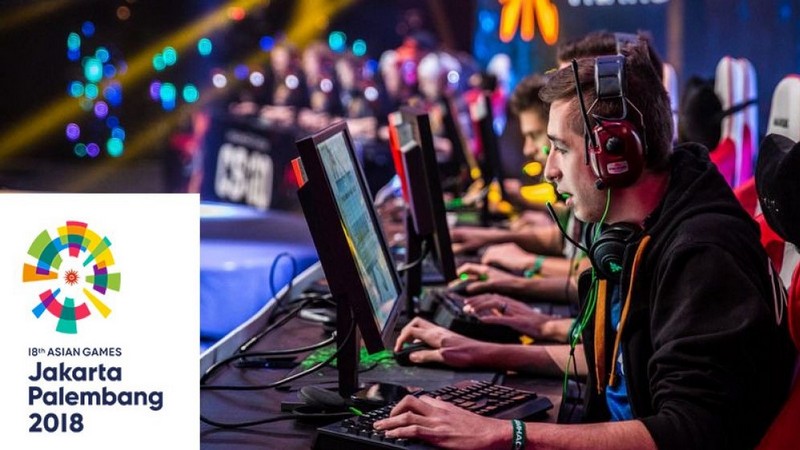 eSports In The Olympics? Bach Rules Out “Killer Games”

IOC President Thomas Bach has not ruled out making eSports part of the Olympic Games programme in the future but has drawn the line at incorporating “killer games” built around violence.

Speaking at the Asian Games in Jakarta, Indonesia, where eSports is a demonstration sport for the first time, Bach said: “We cannot have in the Olympic programme a game which is promoting violence or discrimination. So-called killer games. They, from our point of view, are contradictory to the Olympic values and cannot therefore be accepted.”

eSports will again be part of the Asian Games at the 2022 edition in Hangzhou, China, and it’s possible that in four years eSports will be a full-medal event.

The commercial explosion of eSports has been largely driven by first-person shooter games and strategy games that feature a fair degree of imaginary mayhem.

The comments by Bach, a Gold Medal fencer at the 1976 Olympics, would seem to indicate that the eSports on the Olympic programme, if they arrive, may well come from within the world of traditional sport.

“Of course every combat sport has its origins in a real fight among people,” he said. “But sport is the civilized expression about this. If you have e-games where it’s about killing somebody, this cannot be brought into line with our Olympic values.”

The IOC held an eSports forum in July at its headquarters in Lausanne, Switzerland.

The subject will be on the programme at the iSportconnect Lausanne Summit powered by PwC at the Olympic Museum on September 25th.

Speakers on the topic of eSports will include Stephane Fillastre, Head of Licensing Merchandising & Retail at the International Automobile Federation (FIA), along with Brent Barry, Head of eSports at Logitech, and Candice Mudrick, Senior Client Director at Newzoo, with other names to be announced.