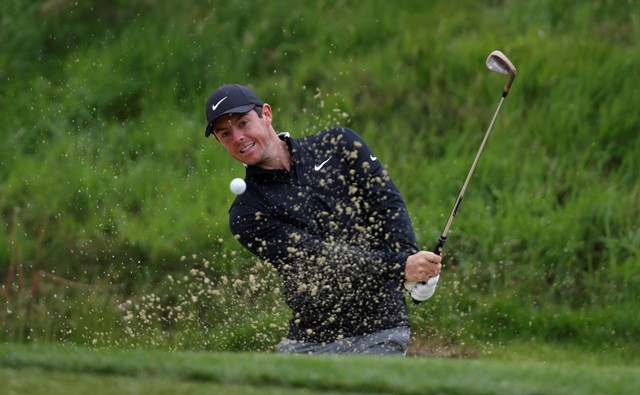 Eleven Sports has won the rights to show the 2018 PGA Championship in UK and Ireland, showing the golf major for free across multiple platforms as a way to attract new viewers.

The global sports broadcaster said earlier this month it would launch two new channels in Britain and Ireland to show a range of sports including live matches from the top Italian and Spanish football leagues, taking on Sky and BT.

Eleven will show the PGA Championship, held at the Bellerive Country Club in Missouri from August 9-12, as its launch event.

Viewers will be able to watch the contest as part of a 7-day trial either on its online platform, via iOS and Android apps, or through its Facebook page.

Danny Menken, Group Managing Director at Eleven Sports, said: “Launching Eleven Sports in the UK and Ireland with such a prestigious event as the 100th PGA Championship, confirms our position as a major player in the market.

“We are looking forward to maximising this fantastic opportunity to appeal to existing golf fans through comprehensive free-to-air live coverage and analysis, while also growing new audiences with our fresh and innovative ways of delivering leading sports action.”

“It is a tremendous way to celebrate the 100th PGA Championship by becoming the inaugural free-to-air program on Eleven Sports in the United Kingdom and Ireland,” said PGA of America Chief Commercial Officer, Jeff Price.

“We are excited that Eleven Sports will deliver major championship golf to diverse audiences through multiple, leading-edge digital platforms that are uniquely designed to connect to both the modern day and the next generation of fans.”