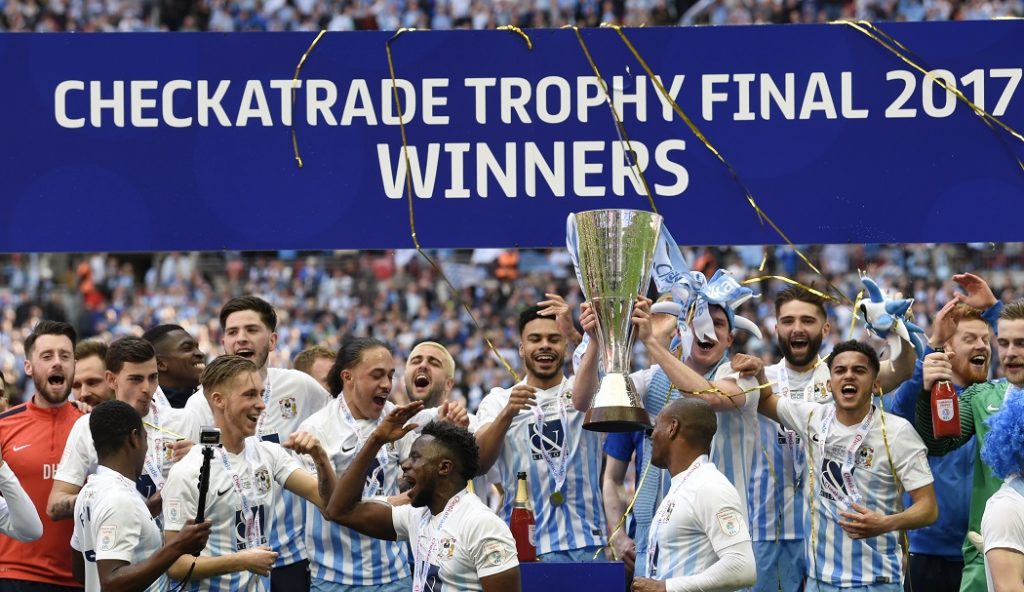 The English Football League (EFL) has confirmed plans to introduce live streaming of its EFL Trophy competition early prior to rolling out similar coverage from the start of the 2019-20 season.

Matches taking place from Round Two of this season’s Checkatrade Trophy will be broadcast to fans in the UK and overseas via the EFL’s live streaming platform, iFollow.

This development has been made possible due to the organisation’s record broadcast agreement with Sky, whereby EFL clubs have been granted the rights to stream Checkatrade Trophy games to a domestic audience from the start of next season.

That opportunity has now been brought forward to take effect from this season’s competition and EFL Chief Executive, Shaun Harvey, is excited about its introduction

He said: “The ability to live stream EFL matches is an exciting new innovation that is already having a major impact for overseas fans of EFL clubs since we launched iFollow ahead of the 2017/18 season.

“This opportunity is being extended to UK-based fans from next season, as we develop plans to deliver live domestic streaming for any non-Saturday 3pm league and live TV games.

“It therefore presents supporters in the UK with a great opportunity to get a taster of the online match day experience and follow their team as the competition nears its conclusion at Wembley on Sunday 8th April.

“I am confident that this latest development will bring the competition to a new audience as interest and excitement grows throughout the knock-out stages.”