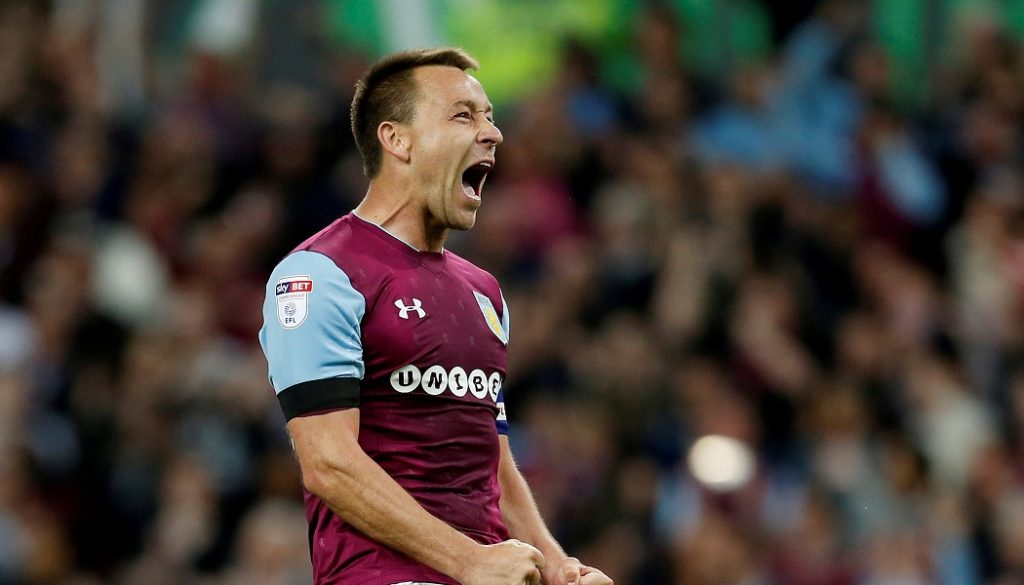 The English Football League (EFL) has named Watchfinder as the first ever Official Timekeeper of the Play-Off Finals.

The watch company will have stadium branding throughout all of the matches taking place at London’s Wembley Stadium. Watchfinder will also feature on broadcast branding.

EFL Chief Executive, Shaun Harvey, said of the partnership: “This is a significant innovation for the EFL, and I am delighted to welcome Watchfinder as the first ever ‘Official Timekeeper of the EFL Play-Off Finals’.

“The Play-Off Finals have become a sporting institution, with three season-defining matches in three days continuing to capture the imagination of millions of supporters at home and abroad, and I have no doubt that this season’s matches will be no different.

“I am sure Watchfinder will be a welcome addition to the team, helping the EFL and our partners to deliver these events to a national and global audience.”

Watchfinder Director, Matt Bowling, added: “Watchfinder are proud to support the Sky Bet EFL Play-Off Finals at Wembley Stadium and we’re all excited to see our logo appear throughout the weekend during each match, reaching millions of passionate EFL fans across the globe. We look forward to the experience and wish every club taking part the best of luck!”